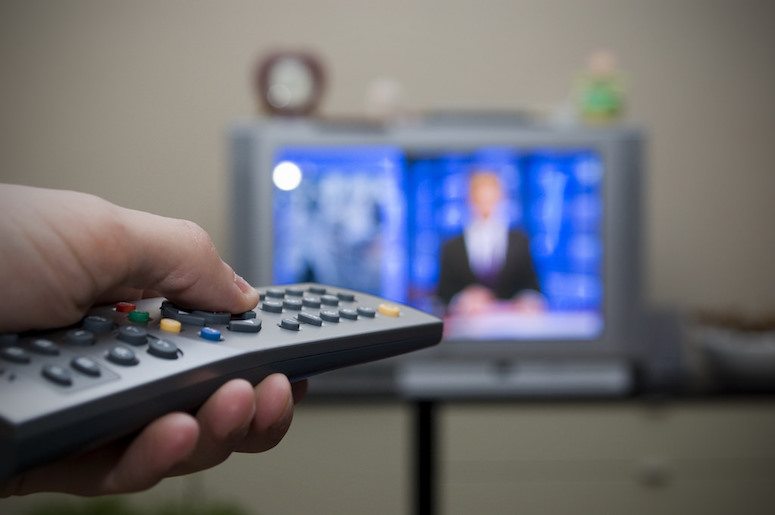 “Let’s just watch one more episode…” The sentence heard each evening in so many households these days thanks to streaming services like Netflix and Google Play. Binge-watching is more popular than ever before, but heavy TV watchers have recently been shown to be responsible for one third of all TV electricity usage in the US.

Have our TV-watching habits changed, or are we really watching more TV overall?

The research published recently by the Rochester Institute of Technology showed that people in the US who watch TV for an average of 7.7 hours per day – classified as binge-watchers – were only 14% of the population yet were responsible for a huge 34% of total TV energy consumption.

As Eric Williams, one of the authors says to The Conversation:

The team used 2013 data from the American Time Use Survey, which collects data from about 10,000 Americans each year.

They looked at three different groups who spent on average 1.1, 3.5, and 7.7 hours per day watching TV, respectively.

Interestingly, the “binge-watchers” tended to be older than 65, less employed and to have spent less time in education. In other words, they were more than likely leaving their TV on during the day while they were home, rather than settling down for a marathon of Breaking Bad each evening. Their TV use peaked from 2-8 pm, at times when utility companies work hardest to supply enough electricity to meet the overall demand.

Surprisingly, the majority of the population surveyed (54%) only watched 1.1 hours per day.

Perhaps most of us don’t need to feel so guilty after all.

The group did the research to see whether certain incentive schemes might be useful to heavy TV watchers. The results could have implications for how utility companies encourage consumers to use less energy.

The team recommend the adoption of variable rates and tiered communication plans to reduce energy consumption:

The promotion of newer technology like flat-panelled TVs is another option. They use far less energy than old cathode ray tube (CRT) TVs, which would result in huge benefits for heavy TV watchers. As Williams says:

A heavy watcher buying an efficient television will typically save about US$20 per year on electricity bills, more if switching from a CRT.

This would vastly reduce CO2 emissions for heavy TV users, by around 190 pounds per year. The environmental benefits would be considerable when you take into account that there are 300 million TVs in the US.

The researchers argue that changing people’s habits is much more difficult in the long-run than using better technology, so explain that this is likely the way to go.

Every energy efficient TV helps to reduce the need to burn fossil fuels to make the electricity to run it.

Study author Williams suggests that personalized information about energy usage could be a big part of the solution in reducing CO2 emissions in general, not just when it comes to TVs. Knowing about differences in how we drive our cars and heat our homes, for example, could have ramifications for choosing certain personalized technologies, and reducing our carbon footprints.