Yet another casualty of the class divide: peaceful air travel - Canary 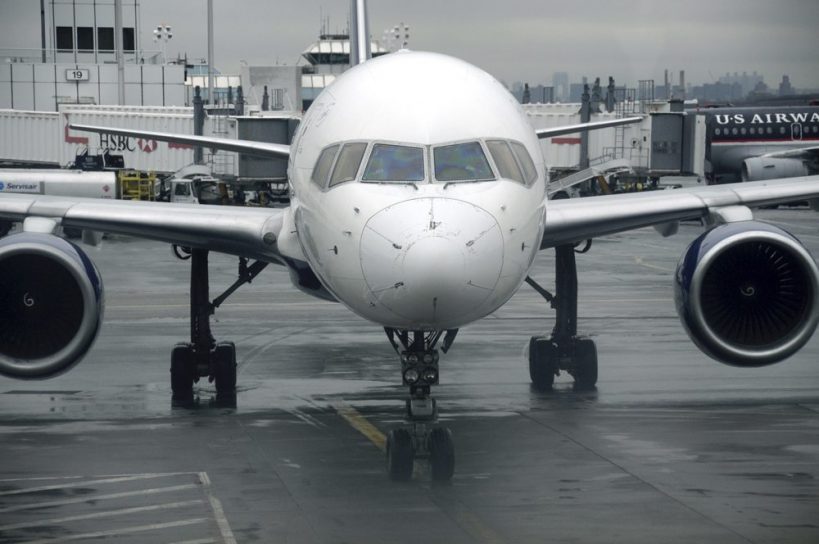 A recent study suggests that the presence of a separate first class in aeroplanes may underlie the phenomenon of ‘air rage’, by which passengers become quarrelsome and unruly, jeopardising flight safety.

Rather than focusing on crowded planes, small seats, or flight delays, the authors went on to test a completely different hypothesis: that air rage could be favoured both by the existence of a first-class section within the aeroplane, and by making economy passengers pass through it when boarding.

The data were carefully analysed so the conclusions would take into account common explanations for air rage such as seat size, delay amount or flight distance. And, indeed, longer flights and larger cabin areas correlated positively with more air rage in both economy and first classes. But even after correcting by these parameters, the effects of exposing inequality on air rage were still observed.

According to their results, presented in the journal PNAS, the chances of an on-board incidents in the economy class are 3.84-times higher when the aeroplane has a first class section. Doing some maths with the dataset, the authors calculated that having a first class section in the plane increases the probability of air rage by the same token as a nine-and-a-half-hour delay.

Front boarding, in which the economy passengers have to pass through the first class section, increased the chances of air rage in the economy class by 2.18 and by a staggering 11.86 in first class.

So interestingly, making inequality explicit did not only affect humiliated economy passengers, but encouraged antisocial behaviour in the wealthiest.

The research supports the notion that increasing the visibility of inequality hampers pro-social behaviour both among higher and lower social class individuals, in line with previous reports that had already shown that inequality makes those with high income become less generous and that wealth visibility leads to greater inequality.

It also highlight the importance of designing environments in a way that minimise the emergence of antisocial behaviour.