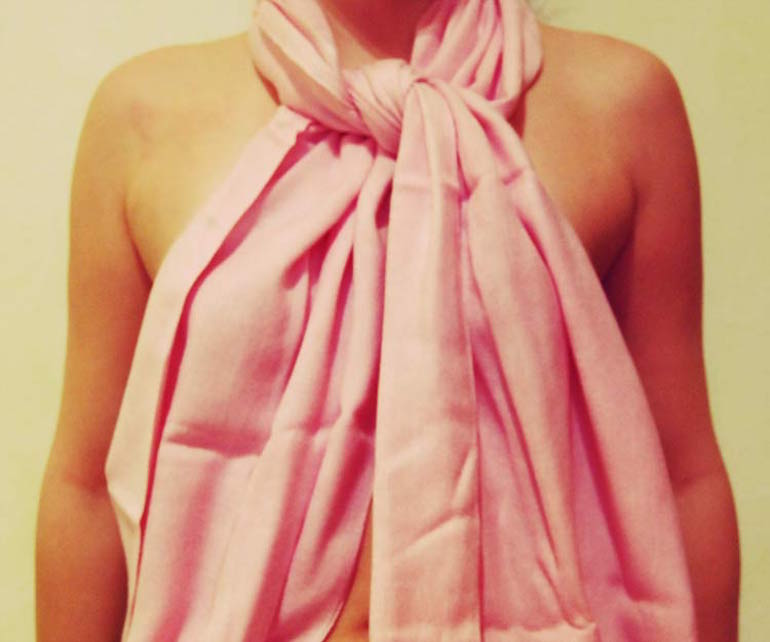 *CONTENT WARNING – discussion of use of animals in research*

Triple negative breast cancer is notoriously difficult to treat – it lacks the receptors that would allow it to respond to many of the drugs used for other forms of breast cancer. However, for the first time, a new drug candidate has been designed using genetic sequencing to specifically trigger tumour cells into killing themselves, leaving healthy cells untouched.

In other words, it won’t respond to therapies that “starve” the cancer cells of their energy. It also tends to be more aggressive. Therefore, people suffering from this form of the disease are usually treated with more toxic forms of chemotherapy, combined with surgery and radiation.

Because as many as 10-20% of all breast cancers are triple negative, there is intense research in the area.

A paper being published in the Proceedings of the National Academy of Science by a team from The Scripps Research Institute (TSRI) this week, however, describes a new drug candidate that has been shown to decrease the growth of tumour cells in animal models.

The study demonstrates that a compound known as Targaprimir-96 triggers breast cancer cells to kill themselves. It does this by specifically targeting a folded section of micro ribonucleic acid (microRNA) that is involved in “igniting” the cancer.

The breast cancer cells – and importantly, not healthy cells – then kill themselves via a process called programmed cell death.

MicroRNAs are short molecules that work within all animal and plant cells, typically functioning as a “dimmer switch” for one or more genes. Various microRNAs have been associated with diseases. The target of the study, microRNA-96, promotes cancer by discouraging programmed cell death, which can rid the body of cells that grow out of control.

Disney credits the successful study to advances in precision medicine, an emerging approach to treat and prevent disease in a more customised way:

The study represents a clear breakthrough in precision medicine, as this molecule only kills the cancer cells that express the cancer-causing gene—not healthy cells. These studies may transform the way the lead drugs are identified—by using the genetic makeup of a disease.

In the study, the drug candidate was tested in animal models over a period of 21 days. The results showed decreased production of microRNA-96 and increased programmed cell death, which significantly reduced tumour growth. Healthy cells were unaffected.

In contrast, Disney noted, a typical cancer therapeutic targets and kills cells indiscriminately, often leading to side effects that can make these drugs difficult for patients to tolerate.

Precision medicine, in the past, has typically involved time-consuming and expensive high-throughput screens to test millions of potential drug candidates to identify those few that affect the target of interest.

The team from TSRI, however, used an approach that eliminates these screens. The new study uses the lab’s computational approach called Inforna, which focuses on developing designer compounds that bind to RNA folds, particularly microRNAs.

In the future we hope to apply this strategy to target other disease-causing RNAs, which range from incurable cancers to important viral pathogens such as Zika and Ebola.

While clearly preliminary, the study shows how precision medicine has come along in leaps and bounds and offers a glimmer of hope for those suffering from this difficult to treat cancer.

Full article information: Sai Pradeep Velagapudi et al., “Design of a Small Molecule Against an Oncogenic Non-coding RNA” Proceedings of the National Academy of Sciences, published online ahead of print on May 9, 2016.
Featured image via Flickr / F. // Chicca // K. Silva