More and more people are dying from cancer - there's a solution, but the government won't like it - Canary Workers’ Co-op 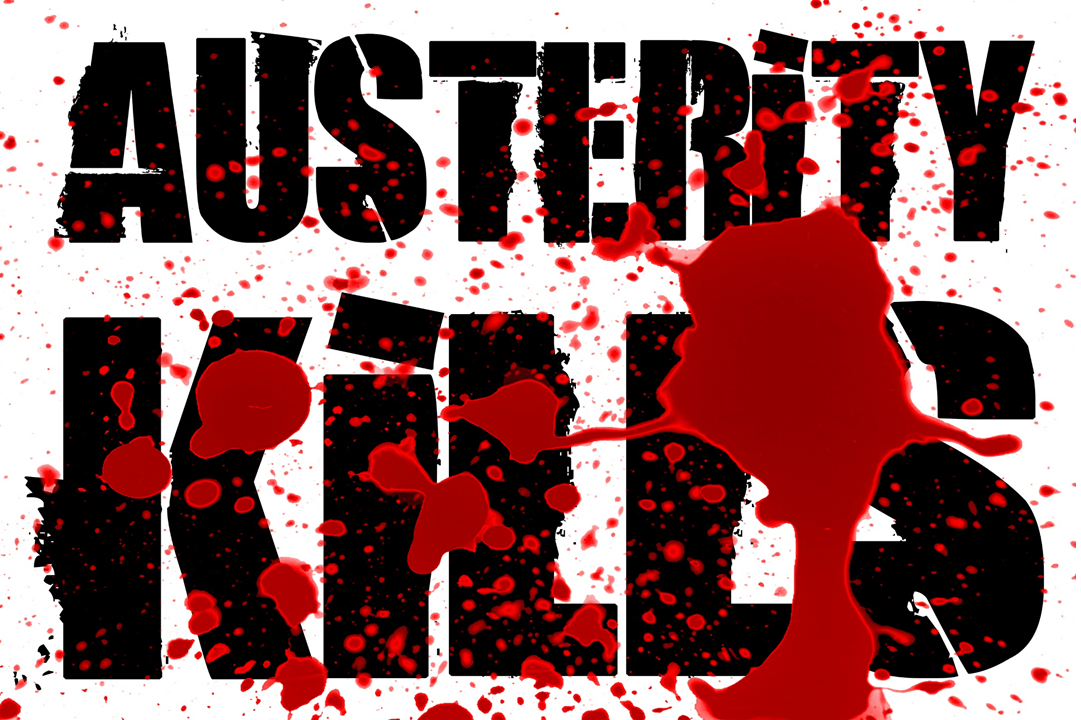 Cancer deaths have increased in countries affected by austerity and unemployment according to a new study. However countries with universal health care, such as the NHS in the UK, were protected from these effects and had fewer deaths.

The study published in The Lancet estimated that 260,000 extra cancer deaths had occured in countries belonging to the Organisation for Economic Co-operation and Development (OECD), during the years 2008 to 2010, when the global recession was at its peak.

Seventy five high and middle income countries were included in the study, which investigated possible links between unemployment, public health care spending and cancer deaths. The data analysed is published by the World Bank and the World Health Organisation.

We found that increased unemployment was associated with increased cancer mortality, but that universal health coverage protected against these effects. This was especially the case for treatable cancers including breast, prostate and colorectal cancer.

Of the 75 countries studied, 26 had universal health coverage (UHC), including the UK. In the UHC countries the link between excess cancer deaths and unemployment decreased, leading the authors to conclude that lack of access to health care may be a factor in the increased cancer deaths in countries without UHC.

The years covered by the study, 2008 to 2010, do not cover the period when underinvestment and restructuring (due to creeping privatisation) really started to hit the NHS hard. Although the Conservative government insists it has protected NHS funding, with an ageing population the demands on it are rising far faster than the funding allocated.

According to OECD data (pdf) the UK spends 8.5% of its GDP on health, whereas Germany spends 11% and France spends 10.9%. And the situation with the NHS can only get worse, with the government hell bent on imposing a 7 day working week, but only providing the current 5 day funding.

And it is not only cancer deaths that can increase under austerity. In January The Canary reported on the biggest rise in death rates, of the elderly, in over 50 years.

The cancer death study adds more weight to the already huge mass of evidence supporting links between ill health and poverty, which is the end result for many during austerity. In the UK we can thank the foresight of Aneurin Bevan in creating a National Health Service that looks after our health regardless of our earnings, and to some extent protects us from dips in the economy. The results of this paper drive home the importance of a well funded NHS in keeping cancer at bay and maintaining our nation’s health.

To read more about austerity from The Canary click here

To read more about the NHS  from The Canary click here