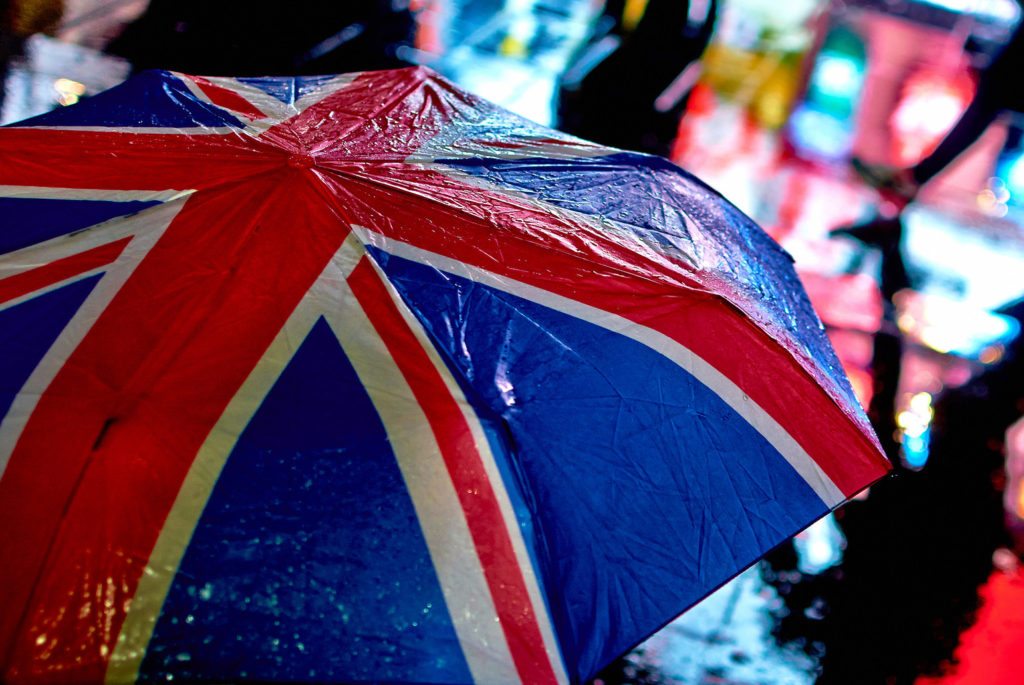 Scientists’ worst fears have become true and Britons have voted to leave the EU. The decision will likely have a huge impact on the scientific landscape of both the UK and Europe in years to come.

Last March a poll published by Nature, one of the leading scientific journals in the world, showed that over 80% of the surveyed researchers believed that the UK should remain within the EU, and that a Brexit would be “Very harmful” or “Somewhat harmful” for UK science. The journal has also pursued an active campaign for the “Remain” side, highlighting that the EU allows free movements of scientists, that the UK is the main recipient of the prestigious European Research Council research grants, and that outside the EU the UK would lose international influence.

Today, some of the leading voices in the UK scientific community have reacted to the result of the polls.

Free movement of scientists and fear of isolation are some of the major concerns. Professor Venki Ramakrishnan, President of the Royal Society said:

We need to continue to welcome researchers and students from abroad. Any failure to maintain the free exchange of people and ideas between the UK and the international community including Europe could seriously harm UK science

In the same line, the director of the Francis Crick Institute,  Sir Paul Nurse, stated:

Setting a new favourable scenario for collaborations with the EU is also considered a priority by many scientists. According to Sir Robert Lechler, president of the Academy of Medical Sciences:

We must ensure the UK retains its globally competitive edge in a post-Brexit world by finding ways to sustain the strong research collaborations we have built with our European partners. The scientific community needs to send a strong message that we are still open for business

The Chair of the Association of Medical Research Charities, Lord Sharkey urges the government to:

The result from the poll released this morning by YouGov, showing that most young people were favourable to remain within the EU, has also been considered by many scientists.  Professor Lord Martin Rees, Fellow of Trinity College, said:

What is especially sad is that in the referendum vote, the younger people were strongly positive. They see themselves as ‘Europeans’ with a shared culture, and recognise that our continent can best achieve growing prosperity – and tackle global challenges – through the joint exploitation of science and technology

Professor Dame Anne Glover, Vice-Principal External Affairs and Dean for Europe of the University of Aberdeen, has also acknowledged the age-related differences in the vote:

I feel particularly badly for the 18-24 year olds who voted overwhelmingly to remain, perhaps because their knowledge of the EU was rather deeper from their recent education than for the older population