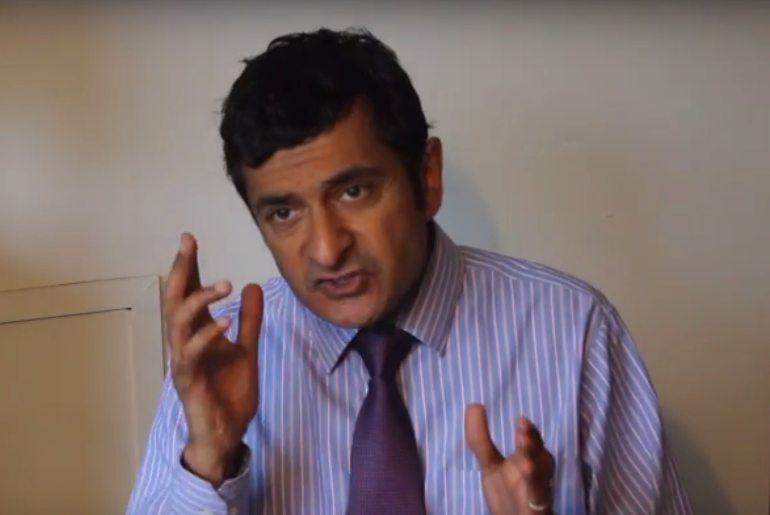 Suicide related deaths among mental health patients over the weekend are actually lower than those occuring during weekdays. The new evidence has been found in a revealing study carried out by the University of Manchester. The study was prompted by current government policy that is pushing for a seven day NHS. The results add more weight to growing evidence opposing Jeremy Hunt’s plan to extend weekday coverage by NHS staff to weekends.

The paper published in the *British Journal of Psychiatry also found that the actual incidence of suicide was 12-15% lower at the weekend as compared to weekday figures. It is one of the first studies to investigate whether a weekend effect is present in mental health care.

We wanted to explore a possible weekend effect on patient suicide. We looked at specific groups being treated in hospital or the community who might be particularly vulnerable to changes in care. We actually found a markedly reduced suicide risk at the weekend. We also found a reduced risk in people who were admitted at the weekend.

The study looked at 5,613 deaths by suicide that occurred in England between 2001 and 2013. These deaths happened among three groups of higher risk mental health patients:

All three groups individually were found to experience lower rates of suicide at the weekend compared to any weekday. The 12-15% lower incident rate of suicide includes all three groups in its analysis but does not take into account the day of admission to hospital/care.

However, hospital inpatients were also analysed, seperately, to see whether weekend admission influenced suicide rates among them. The weekend effect here was particularly stark as a 48% drop in suicide deaths was seen among mental health patients admitted at the weekend as compared to weekday admissions.

These second set of results, which compares the day of admission to the number of deaths by suicide, contradicts the findings of the study Jeremy Hunt has used to support a seven day NHS. The study, which saw Hunt criticised for misrepresenting it at the time, showed a slight increase in overall death rates for all admitted patients at the weekend, when compared to weekday admission

Professor Louis Appleby, one of the authors of the Manchester study and Director of the National Confidential Inquiry, said:

However, our study of suicide in high risk patient groups does not support the claim that safety is compromised at weekends, at least in mental health services.

The study did not investigate the mechanisms behind the 12-15% fall in suicide related deaths at the weekend, but the authors of the report did speculate the reasons for it. The lower number of weekend suicides could be because mental health services are more multi-disciplinary and community-based than some other areas of medicine and are less impacted by fewer doctors at the weekend. Also, increased social contact at the weekend between patients and their family and friends is a possible factor.

The authors suggest another reason for the 48% drop. Highly specialised community services are not often available at the weekend, which has led to a relatively low threshold being applied to mental-health patient admissions. This means a higher number of patients, considered as less severely ill, are being admitted at the weekend.

Kapur said of the results:

Although the causes of suicide are varied and complex, we do know from our previous work that the way services are organised and staffed can have an effect. In this case however, our results did not suggest a weekend effect on suicide.

What does this mean for junior doctors and a future seven day NHS?

As junior doctors once again reject the contract that Jeremy Hunt is trying to impose upon them, the Manchester report adds more weight to their cause. The study also highlights that staffing levels are not the only influence on patient deaths, other factors may be involved too.

The study by Kapur is further endorsed by a previous study carried out in Manchester, looking at overall hospital deaths, which found that fewer people die in hospital at the weekend.

So Jeremy Hunt’s insistence that the only thing that can increase safety levels in the NHS is increased staffing at the weekend, now seems even more absurd. It appears ever more likely that his plan for a seven day NHS, without providing extra resources to secure it, is driven by his free market ideology and his desire to privatise the NHS, piece by piece.

* The paper ‘Mental health services, suicide and 7-day working’, will be published in the British Journal of Psychiatry.