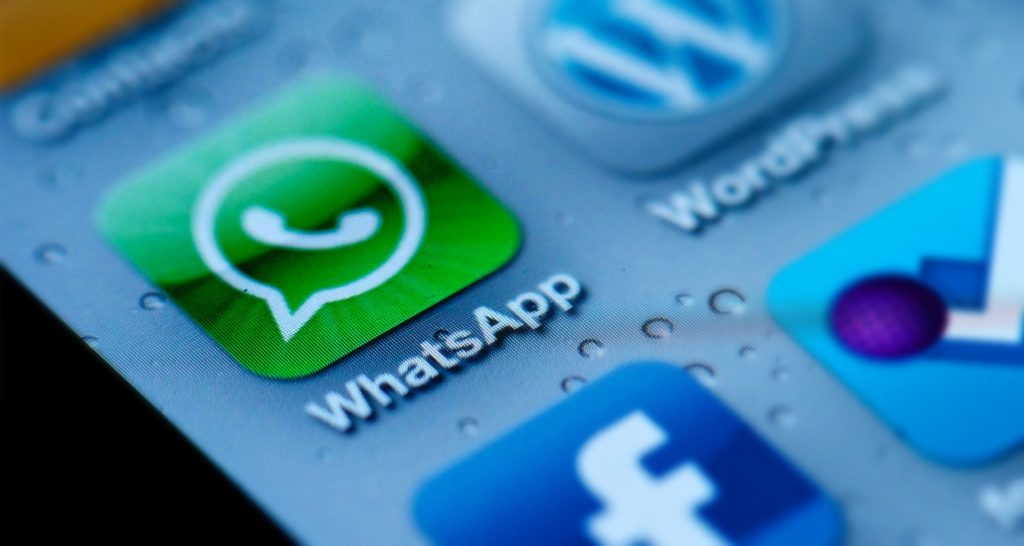 As became evident after the FBI-Apple dispute over the unlocking of an iPhone 5C belonging to one of the perpetrators of the San Bernardino shooting, collaboration with criminal investigations can sometimes clash with privacy issues.

Brazilians have experienced this dilemma firsthand, as the refusal of WhatsApp to provide information requested by criminal court orders has led to the blockage of the popular messaging platform as much as three times in less than two years.

The first block took place in December 2015. Mobile providers were ordered to limit access to WhatsApp for 48 hours as a punishment to the companies’ non-compliance to deliver information regarding a criminal investigation in Sao Bernardo do Campo, a city in the state of Sao Paulo.

Jan Koum co-founder of WhatsApp, described the decision as “short-sighted”, while Mark Zuckerberg, co-founder of Facebook (who acquired WhatsApp in February 2014) said he was sad “that our efforts to protect people’s data would result in such an extreme decision by a single judge to punish every person in Brazil who uses WhatsApp”.

The ban was lifted a few hours later by a judge from the appeals court, who considered that the decision was unreasonable and disproportionate.

But just five months later, a criminal court in the city of Lagarto, in the state of Sergipe, ordered a new block, this time for 72 hours, for failing to turnover data regarding a drug trafficking investigation. Again, the block was lifted some hours later, following an appeal.

That same investigation had caused in March the arrest and incarceration of Diego Dzodan, Facebook’s vice-president for Latin America, for lack of cooperation. He was released 24 hours later after a judge ruled his detainment illegal, as he was not named personally in the legal proceedings.

The last suspension took place this week by a judge from Duque de Caxias, in the state of Rio de Janeiro, but was promptly lifted only four hours later by the appeals court.

WhatsApp’s position is that they can’t provide the information required because they don’t have it. The use of end-to-end encryption makes it difficult for third parties to access the information. Or as the company put it in a recent statement:

The Brazilian government is working on a law proposal to regulate data access and prevent these kind of situations. The idea is to avoid the ban of basic services such as electricity, transport and communication, and to protect users when the providers are punished.

Accessing private information is always controversial. Messaging companies build their reputation on protecting privacy and know that slipping on that matter can come at a high expense. But protecting personal data is not only a sensible corporate decision, it might be crucial to limit the ability of governments and corporations to engage in mass surveillance.

The issue is far from trivial and affects everyone. Or, as Edward Snowden puts it, anyone who has something to say:

A Telegram to WhatsApp

WhatsApp has more than 100 million users in Brazil, where it remains the most popular messaging platform. However, competitors such as Telegram are rapidly gaining ground. After the first block, Telegram claimed that nearly 6 million users joined their service. And following the second block, the company reported that their registration system crashed due to a surge of new users coming from Brazil.

One of Telegram’s hallmarks is the emphasis on privacy issues. According to their privacy policy, Telegram “only stores the data it needs to function properly” and all the information regarding messages, groups and contacts can be deleted permanently. The project is open source, which means that anyone with skills can peek into their API, protocol and source code and verify for themselves their claims.

However, they still have a long way to go. According to a recent poll, only 18.3% of smartphone users have Telegram installed on their devices, against a staggering 96.2% who have WhatsApp.