Size matters when it comes to extinction - The Canary 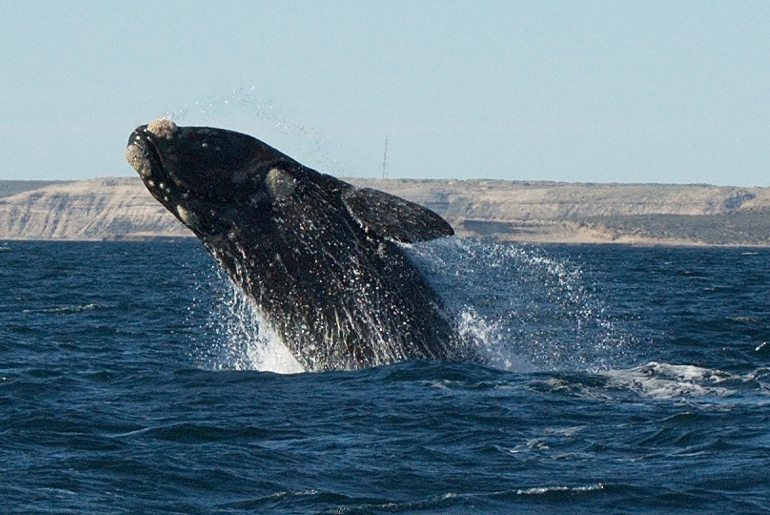 Sea creatures are more likely to become extinct the bigger they are. A new report, published in Science, highlights that the extinction pattern in the world’s oceans has switched from being either non-selective or only selective for small-sized species to a scenario where the bigger a species is, the higher the risk of becoming extinct. Not surprisingly, the authors believe that the underlying cause is human action.

Using a database of 2,497 extinct and living marine vertebrates and mollusc species, the report’s authors compared the traits of extinct animals with those of species currently under threat of extinction. The results reveal a strong association of body size to the probability of being threatened by extinction. In the words of Jonathan Payne, leading author of the study:

What our analysis shows is that for every factor of 10 increase in body mass, the odds of being threatened by extinction go up by a factor of 13 or so. The bigger you are, the more likely you are to be facing extinction.

The association applies to both molluscs and vertebrates, and it’s robust enough to hold a wide range of different data treatments, including variation in the threat level used to distinguish threatened and non-threatened species.

The numbers also indicate that the association is rather recent. During previous mass extinctions, body size was either not related to extinction patterns or small animals were at a higher risk. So what has changed?

Although the causes were not explicitly examined, the authors point to the role of human action as the most likely explanation for their observations. According to co-author Noel Heim:

We see this over and over again. Humans enter into a new ecosystem, and the largest animals are killed off first. Marine systems have been spared up to now, because until relatively recently, humans were restricted to coastal areas and didn’t have the technology to fish in the deep ocean on an industrial scale

Climate change does not seem to play an important role as a driver of extinction in the marine ecosystem. Instead, similar to what is happening to large land animals, human actions are more likely to blame.

Since large animals are usually found at the top of the food web, their loss can have dramatic consequences for the rest of the species in their ecosystems.

To prevent this, the authors call for new regulations to manage ocean resources like fisheries. They believe that we still have time to tackle the threat if we act fast. Unlike other worrying trends, such as ocean warming and acidification, fish populations have the potential to recover relatively fast. Payne says:

We can turn this situation around relatively quickly with appropriate management decisions at the national and international level.

Policymakers should take good note. Protecting these large species might be crucial to preserve the richness of our marine wildlife. We must take action while we can. We may not have a second chance.

Featured image by Ignacio Amigo for The Canary