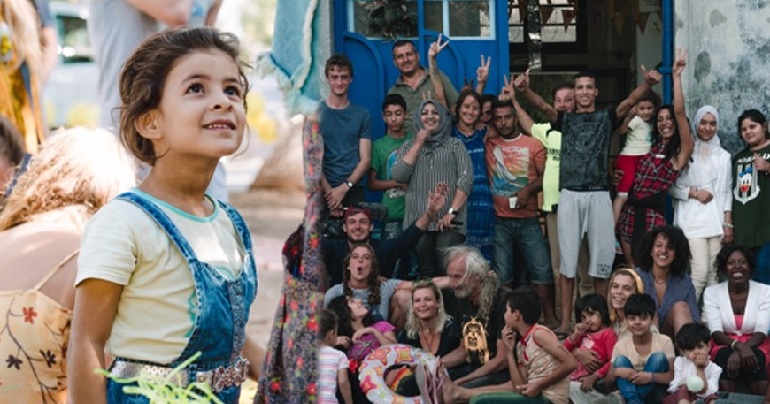 A grassroots group has proven that action is better than words. And in a display of solidarity with refugees, they’ve put European governments to shame.

The Yellow Days Festival first happened in 2017. Its aim was to bring cultures and knowledge together to have a positive impact on refugees on the Greek island of Leros. And the organisers – a collective of friends from North London – aren’t done yet. They’re now planning even more events in the future.

The Canary spoke to Yellow Days director Nina Alonso. And she told us all about the festival, how it began, and its plans for the future.

What is the Yellow Days Festival?

First, Alonso describes the overall aim of the festival:

And she explains the ethos of the festival in one sentence:

She describes how people at the festival had come from all over the world. And the activities they participated in at the festival, she said, included:

The purpose of these activities, she explains, was to humanise people, connect them, take care of the planet, and inspire people to unite and stick together:

How did the festival begin?

Alonso then describes how the idea for the festival was born:

She explains how it had been two years in the making, and how she and her friends:

want to inspire other people to do it as well, whatever the action is, because now the world needs it.

A glimpse of a ‘festival without borders’

You can see Yellow Days’ latest promotional video below:

And here are some photos of the festival from Dora Damian: 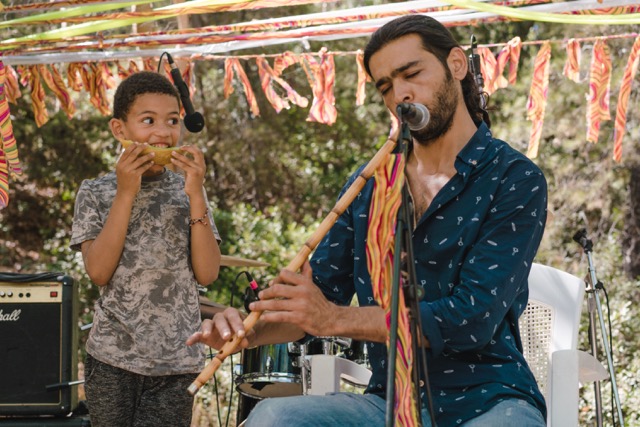 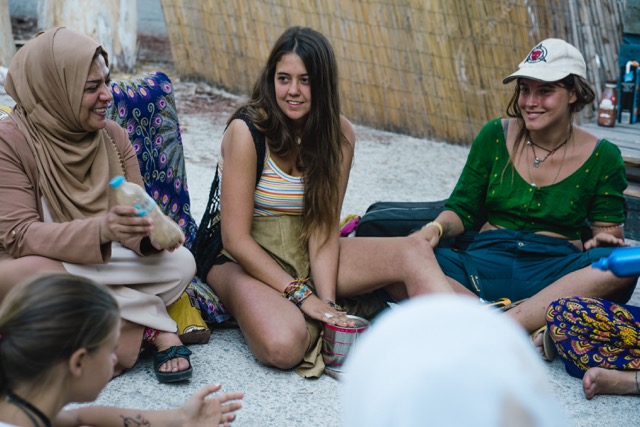 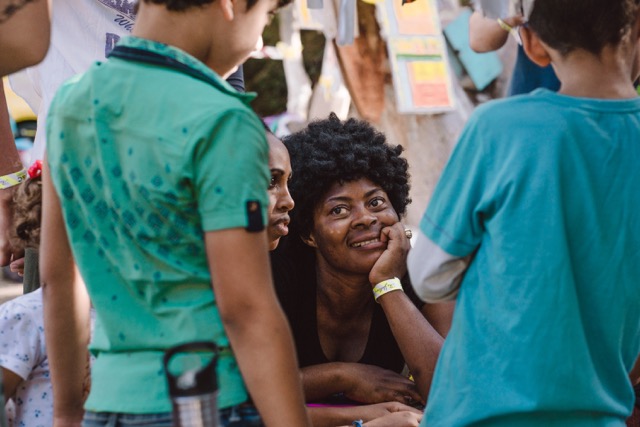 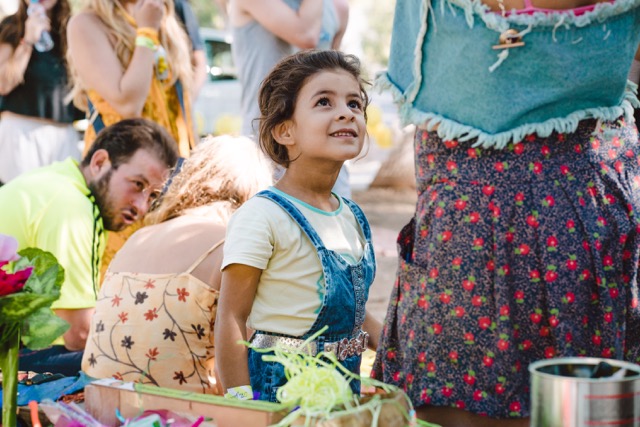 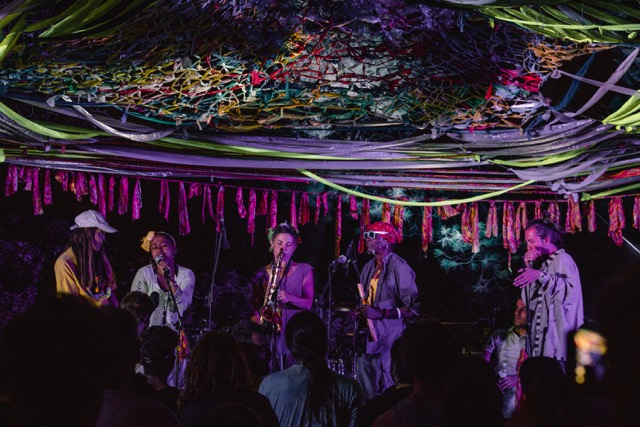 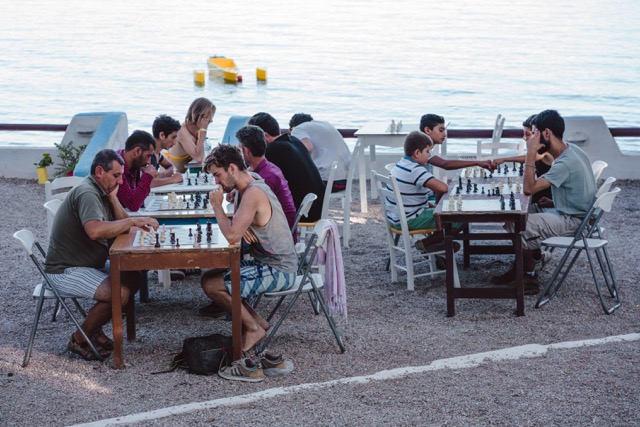 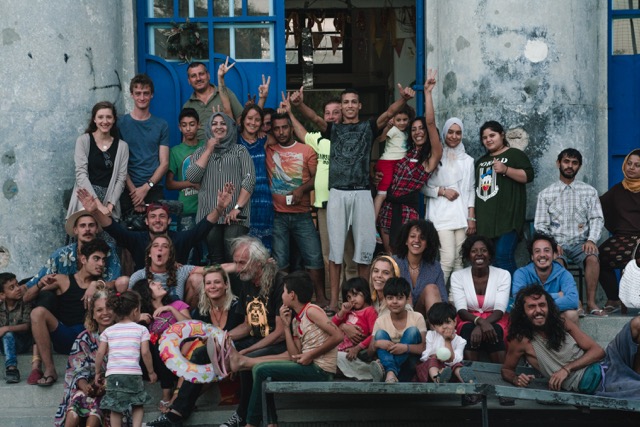 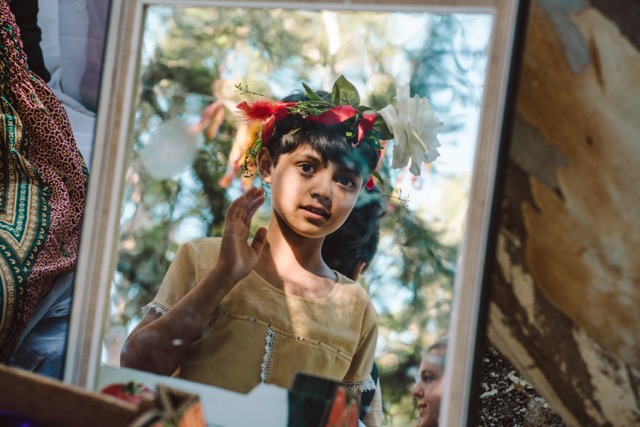 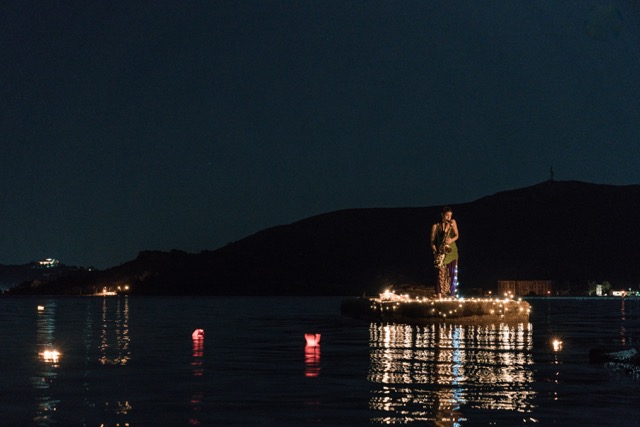 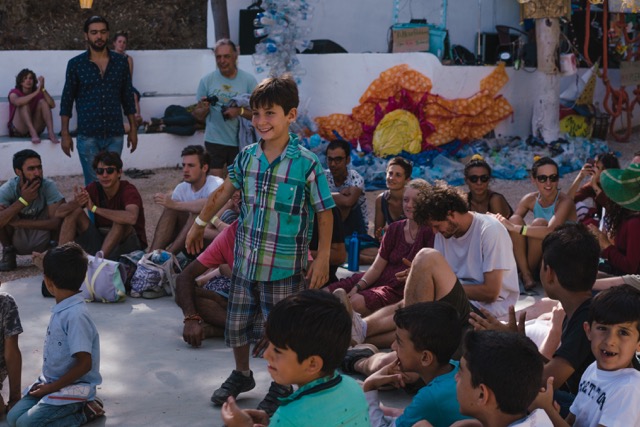 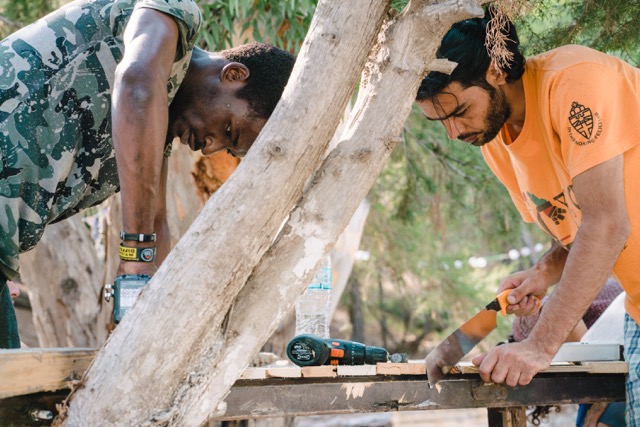 What are Yellow Days’ plans for the future?

The next step, Alonso says, is to do the festival again – but even better:

What can people do to help?

Doors are open. And this is a platform created for people to join.

And if people can’t actually attend the festival, she says they can spread the word or support the Yellow Days fundraising efforts.

So if you agree with Alonso that peace-lovers must “learn to organise as effectively as those who love war”, you can join Yellow Days in their mission here.