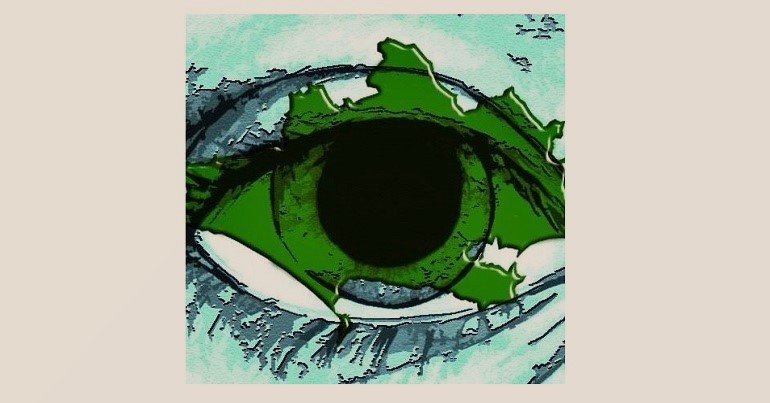 An independent media outlet at the forefront of what’s called ‘citizen media’ has just done a relaunch. And it’s well deserved, as the site has continued to go from strength to strength.

Keeping an eye on Dorset

Dorset Eye was launched in 2012. Its model is based around the ‘citizen media’ platform. This means anyone can submit their work for it to publish. And the format has served it well, as the site hit one million readers in January 2016.

But now, its founders have decided it’s time for a relaunch. It’s released a short piece about the site with positive testimony from readers and contributors alike. This is because, while things are working well, the Dorset Eye still needs more funding. So a revamp of the website, coupled with an ethical online shop and a drive for supporters, aims to keep the Dorset Eye‘s eyes on Dorset for years to come.

The Canary caught up with founder and co-facilitator, Jason Cridland, to talk Dorset, the mainstream media and the future of the UK press.

When it was first launched by Jason and his wife Debbie, Dorset Eye was groundbreaking. The only other site in the UK that operated a self-submission format citizen media was Citizens’ Eye in Leicester. As Cridland pointed out, a local newspaper backed Citizens’ Eye, which helped it get off the ground. But Dorset Eye had none of this. So its founders took a big risk. Cridland told The Canary:

From day one we knew it was a completely new model. We were also based in a relatively conservative location. So it would be a challenge. We learnt as we went along. This was more of a challenge given that no one else was out there doing it. Citizen media and site self-submissions for those seeking to publish did not have a template in 2011. Our inspiration came from people like Noam Chomsky, John Pilger, Dan Hind and many others. People who were saying ‘Enough top down. Let’s reverse it.’ And from this, ‘Dorset Eye’ was born. 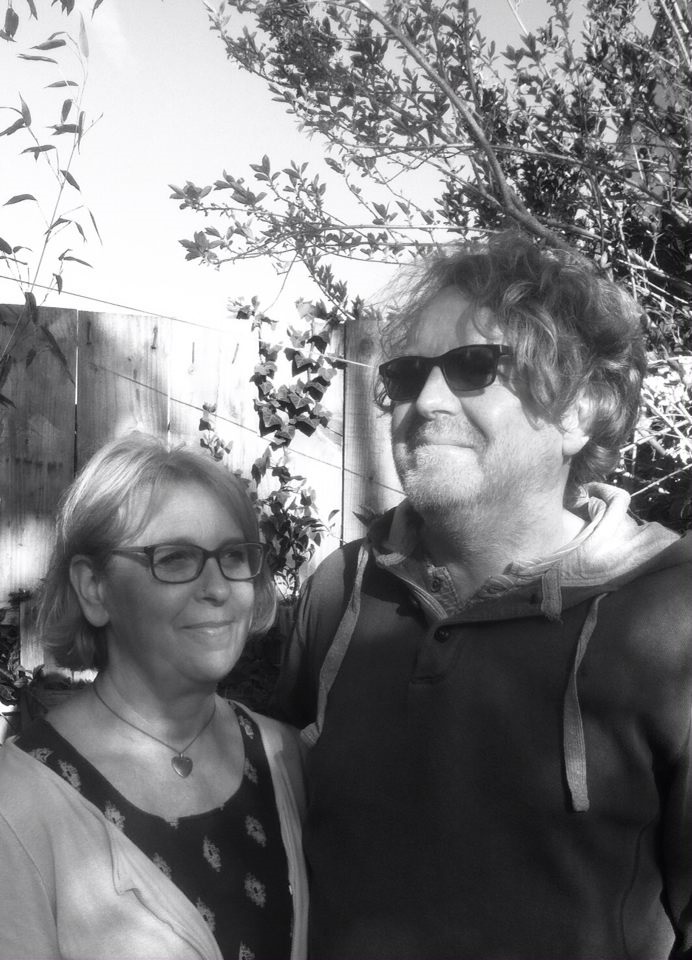 The website is split up into various sections, covering the four compass points in Dorset. It also covers national and international news. Dorset Eye is a melting pot of subjects, opinions and narratives. On 23 April, for example, it published stories called Spate of sheep thefts continue this time near Wimborne and Weymouth Used To Be Stunning. Don’t Sell It Out. The day before it ran an article called I’m not racist but… and the day after: Why does the US support Israel?. You can’t accuse Dorset Eye of being a one-trick pony. But Cridland says that this was the point of the website’s model. He and Debbie wanted to create a platform that would empower ‘ordinary’ people to write about what was important to them:

The principle ethos/value is around empowerment. Civilisations are about hierarchical control and power that serves a very small group. The problem then becomes one of finding a unity amongst those who share different experiences. We say ‘all aboard’ and everyone’s narrative has merit and deserves to be heard.

Party politics? No thanks.

Most of our content is, of course, non-party political. It reflects anything from events to just plain news from across communities. Much of it is not confrontational or contentious but merely information that can be consumed or ignored. In terms of those who submit they can (within obvious limits) take the content where they are inclined. Ultimately, empowering people to not be afraid to share their narrative with others is the most pronounced value.

This approach has so far served Dorset Eye well. It recorded an upsurge in readers in 2015; having one million in January 2016. Cridland believes that Dorset Eye became a “beacon for many” rather than the “hit-and-miss of the corporate regionals”. It was this increase in readership which, he said, gave Dorset Eye the confidence to publish content other outlets wouldn’t touch; except, he said, The Canary and a “handful of others”.

The challenges for the mainstream media

The mainstream media (MSM) in the UK is facing a number of challenges. As Reporters Without Borders revealed on 25 April, the UK has stalled at 40th in its Press Freedom Index. It said that:

A continued heavy-handed approach towards the press (often in the name of national security) has resulted in the UK keeping its status as one of the worst-ranked Western European countries… The government began to implement the Investigatory Powers Act—the most extreme surveillance legislation in UK history—with insufficient protection mechanisms for whistleblowers, journalists, and their sources.

But the UK press is also one of the most partisan in Western Europe too – 80% of the country’s newspapers are owned by just five moguls. Even events like the British Journalism Awards seem less about quality reporting than the mainstream press high-fiving each other. UK public trust in the written media is also the lowest in Europe. But Cridland is not convinced that the MSM’s days are numbered, just yet:

MSM is very much alive. The Mail is the most popular online news site. The Sun is back to number one in newspaper sales domestically. As we keep telling people: if you diet on offal then do not be surprised with the consequences. The MSM taps in to what many are conditioned to desire. It will take a significant cultural shift domestically and internationally for that to be challenged. All we can all do in independent media is to make people realise than there is more to life than being presented with an elitist narrative that obfuscates or manipulates.

So sites like the Dorset Eye, which break the mould and promote ‘ordinary’ voices, are crucial. Even within the independent media, the outlet is exceptional. Because it has no adverts on its website. Its success is built on not only reputation, but the authenticity of what it does and its output. Cridland is hopeful for the future:

Hopes for the future are eternally fluid. That everyone wakes up one morning and shakes off their chains. That they feel emancipated to cooperate and embrace the ideas of those they share the planet with. Those are number one. But numbers two to infinity are about in part helping that happen. If citizen media and Dorset Eye in particular can help to make people feel they are worthier and listened to then we’ve done our bit.

The key is to remember that if what a person submits helps at least one other person, then they have achieved.

‘Helping’ people and changing lives, even if only a few, are goals the mainstream media appears to have abandoned long ago. But with sites like Dorset Eye continuing to bloom, the future for independent media in the UK looks brighter than ever.

– Support the Dorset Eye and join The Canary so we can both keep holding the powerful to account.

Featured image via the Dorset Eye