Enough with period poverty. A new campaign aims to fix it. - The Canary 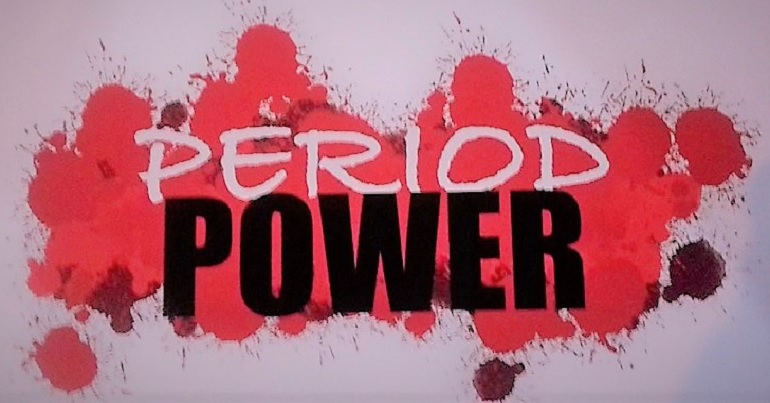 A new campaign group is taking direct action against ‘period poverty’ in the UK, and it has the support of a campaigning lawyer who’s become its new patron.

Its aim is a straightforward one: to deliver sanitary products directly to those who need them, whether it be via food banks, schools, or charities. Period Power also wants to raise awareness of the issues surrounding period poverty in the UK. Along with campaigning lawyer Peter Stefanovic, its other patrons include Dewsbury MP Paula Sherriff, Newcastle-under-Lyme MP Paul Farrelly and Guardian columnist Owen Jones: 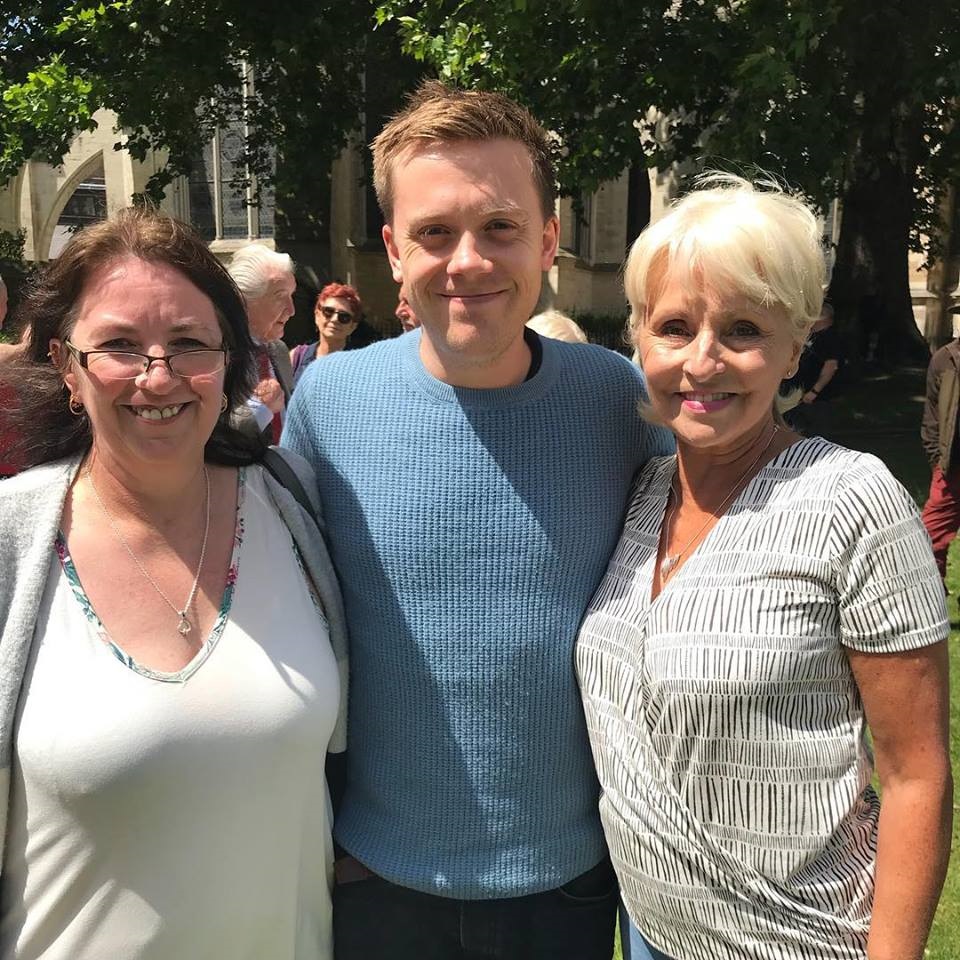 The Canary caught up with co-founder Allbutt. She explained that she and her friends started Period Power because some women ‘desperately’ need help:

It started because there is a desperate need to help our most vulnerable women to get access to sanitary products. I think this is a human right that all women have this need met and, in a country like ours, it’s a disgrace that there are women having to make a choice each month between food or sanitary protection. Feed or bleed. So, I started the campaign approximately 18 months ago but soon realised that I would need help and support and funding. We are now a group of six strong women and we are seeking charitable status. We have a bank account and constitution, and funding is in place via supporters and donations from councillors and unions.

The name Period Power and the formation happened last September and we [are] now supplying over 40 groups. We are hoping to roll out a supply to all the high schools in our area so that all the girls in the schools will have access to pads.

Breaking the stigma and taking action

There’s a stigma surrounding the notion of period poverty, and some people don’t believe it exists. This doesn’t concern Allbutt. She told The Canary:

There are detractors, but I would say: come with me when I deliver to food banks and charities and schools, and I’m being constantly told the demand is growing and that women are in tears when they have to ask for this type of help. Come with me when I’m told by a teacher that they know the problem is getting worse because they are finding more blood-stained chairs. Girls are literally bleeding through their clothes because they don’t have adequate protection. Socks and toilet roll don’t give that protection.

The facts seem to back up Allbutt’s argument. As the website Global Women Connected noted, in the UK:

It’s these kinds of figures that Period Power aims to address. Allbutt said of the campaign:

We feel it is wrong for any girl from a poor family to be singled out in any way, so this is the fairest way to deal with the problem. We already have support in place in one school in Stoke-on-Trent. Our aims are to be redundant when we have a government who will take the responsibility away from us and look after the citizens of UK. In the meantime, we are trying to raise awareness and ease the indignity facing so many women.

Stefanovic, a vocal campaigner on many issues, has pledged his full support to Period Power. He told The Canary:

It’s a national disgrace that so many women, in one of the wealthiest countries in the world, should not be able to afford to buy essential sanitary products. ‘Period poverty’ is a pressing issue upon which this government should hang its head in shame. The rise in poverty wages, zero hours and short term contracts and families using food banks means many women are being forced to forgo sanitary products in order to feed their families. The shame of period poverty is keeping British girls out of school. It’s time to break the stigma and the silence.

It’s long become clear to me that until this government can be replaced we have to take care of each other and that’s exactly what this amazing group of women who have formed Period Power are doing, and it’s an honour for me to support them as a patron. Please support the Period Power campaign, donate as much or as little as you can and together let’s end this.

It is truly shaming, as Stefanovic suggests, that a wealthy country such as the UK should continue to let a problem like period poverty exist. But thanks to the work of groups like Period Power, the stigma and the poverty surrounding a basic human function can start to be broken down.

– Support Period Power and donate via its Facebook page.