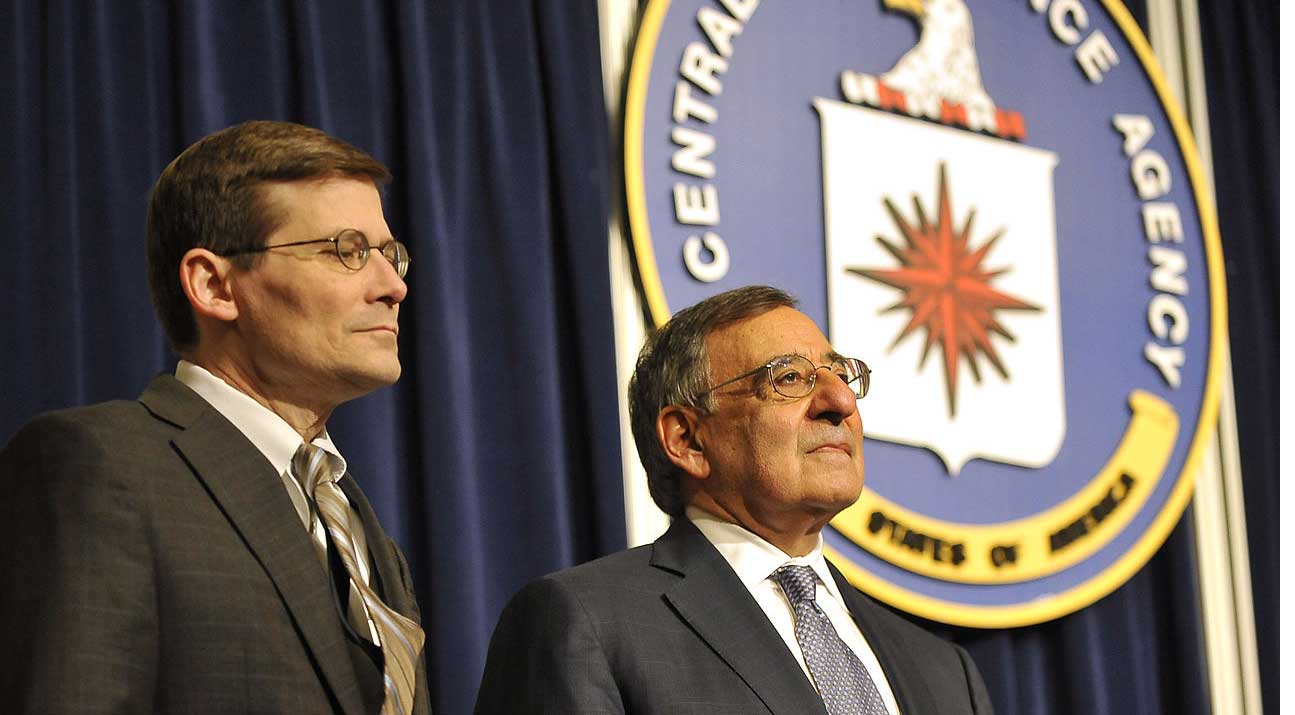 Libya is a mess following the western military intervention that started in 2011. We were told it was necessary because there was an evil dictator who had to be taken out as he was massacring his own people. But was that really why we went to war in Libya?

Muammar Gaddafi did have much blood on his hands – from the so-called Toyota War (or Chadian-Libyan conflict) to taking responsibility for the Lockerbie bombing. Not to mention his handy role in George W. Bush’s extraordinary rendition program.

Gaddafi was an interventionist who favoured shady backroom deals and covert action, as well as support of proxies abroad, to accomplish his goals.

When anti-Gaddafi protesters took to the streets of Libya in the midst of the ‘Arab Spring’, the UK, US, and France declared Gaddafi’s rule illegitimate. The soon-to-follow NATO military intervention on behalf of Libyan rebel militants ended with the brutal execution of Gaddafi on the road out of Sirte – ironically, the very city which Libyan Daesh (Isis/Isil) fighters have now made their de facto headquarters.

Some say Gaddafi deserved it. After all, he haphazardly exported enough Semtex around the world, in support of ‘revolutionary’ causes, to supply a small army of indiscriminate killers.

Libertarians, humanitarians, as well as Responsibility 2 Protect (R2P) ‘true believers’ may be right to condemn Gaddafi’s legacy of interventionism.

But when western governments intervened militarily in Libya’s civil war, bombing urban centres and arming proxy forces, were they really motivated by notions of justice, democracy, and a desire to protect Libyan civilians?

Listed below are five leaked, declassified, and censored intelligence documents which reveal the ugly truths behind what has been described as the west’s “dirty war” in Libya. Direct excerpts from secret documents are in quotes:

According to knowledgeable individuals this quantity of gold and silver is valued at more than $7 billion. French intelligence officers discovered this plan shortly after the current rebellion began. This was one of the factors that influenced President Nicolas Sarkozy’s decision to commit France to the attack on Libya.

2) The US and UK knew al-Qaida members were embedded in rebel groups, yet armed them anyway. Read this quote from another Hillary Clinton confidential intelligence brief from 27 March 2011:

French and British Special Operations troops are working out of bases in Egypt, along the Libyan border. These troops are overseeing the transfer of weapons and supplies to the rebels… Sarkozy is also concerned about continuing reports that radical/terrorist groups such as the Libyan Islamic Fighting Groups and Al Qa’ida in the Islamic Maghreb (AQIM) are infiltrating the NLC and its military command… [there’s] a seemingly endless supply of AK47 assault rifles and ammunition… French, British, and Egyptian Special Forces troops are training rebels inside of western Egypt, and to a limited degree in the western suburbs of Benghazi.

3) A secret Libya to Syria ‘weapons pipeline’ was set up to fuel the devastating conflict in Syria as revealed in this 12 October 2012 Pentagon ‘Secret’ Intelligence Information Report (Defense Intelligence Agency):

Weapons from the former Libya military stockpiles were shipped from the port of Benghazi, Libya to the Port of Banias and the Port of Borj Islam, Syria. The weapons shipped during late-August 2012 were Sniper rifles, RPG’s, and 125 mm and 155mm howitzers missiles.

During the immediate aftermath of, and following the uncertainty caused by, the downfall of the ((Qaddafi)) regime in October 2011 and up until early September of 2012, weapons from the former Libya military stockpiles located in Benghazi, Libya were shipped from the port of Benghazi, Libya to the ports of Banias and the Port of Borj Islam, Syria.

4) Fake propaganda was planted in the media to make Gaddafi look like a fanatical monster that must be stopped. This from a 27 March 2011 Hillary Clinton confidential intelligence brief:

I communicated more than a week ago on this story—Qaddafi placing bodies to create PR stunts about supposed civilian casualties as a result of Allied bombing—though underlining it was a rumor. But now, as you know, Robert Gates gives credence to it. (See story below.)

Sources now say, again rumor (that is, this information comes from the rebel side and is unconfirmed independently by Western intelligence), that Qaddafi has adopted a rape policy and has even distributed Viagra to troops.

5) Secretary of State Clinton was informed there was no real humanitarian basis for NATO’s bombing, but NATO would continue its devastating bombing of Libya for another seven months anyway. This according to Hillary Clinton’s 30 March 2011 confidential intelligence brief:

…extending US influence…should be obvious. It is a vital national interest today, now, at this moment. The humanitarian motive offered is limited, conditional and refers to a specific past situation.

See below video of then Secretary of State Hillary Clinton grilled by a congressional committee over the secret weapons shipments sent from Libya to fuel the war in Syria:

See other international articles from The Canary and more on Libya here.

Featured Image via US Dept. of Defense/Wikimedia Commons