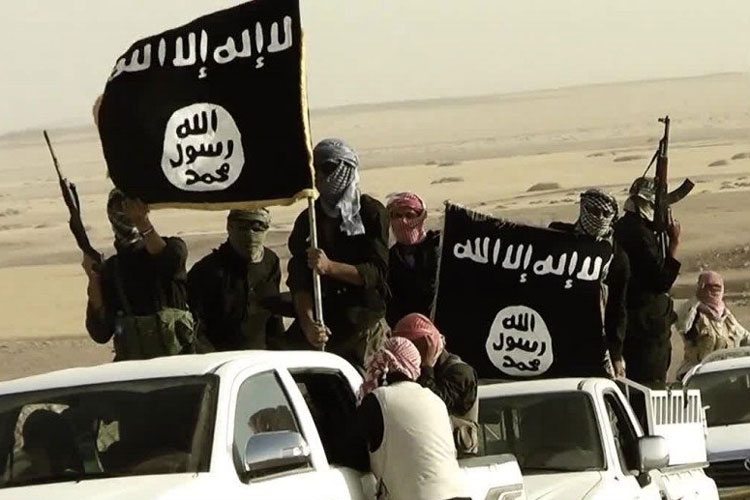 Last year, three schoolgirls from Bethnal Green left the UK for Syria to join Daesh (Isis/Isil) and marry Daesh fighters. Kadiza Sultana, who was 16 when she left, is now feared dead after Russian airstrikes destroyed the Raqqa house she was living in during May this year.

Sultana travelled with 15-year-old friends Shamima Begum and Amira Abase, all of whom left their A-level courses when they fled in February 2015.

ITV News has revealed that Sultana had in fact been back in communication with her family in East London, and was hoping to return to Britain. ITV writes that Kadiza “had become disillusioned with life in the medieval terror state and was making plans to flee back to Britain.”

The BBC reports that the girls paid a travel agent £1,000 for their flights to Istanbul. They funded their travel by selling family jewellery. It is estimated that 800 UK residents have travelled overseas to join militant groups including Daesh, and that half of those have since returned.

The problem of radicalised youths travelling to join militant groups has become a serious concern for the government. But admittedly, it has made mistakes in handling the situation. In April, The Canary reported that the government had set up an online portal to educate against youth radicalisation, called ‘Educate Against Hate’. But it did not consult with a single Muslim organisation to increase the chance of success in reaching Muslim youth.

The Metropolitan Police Commissioner Bernard Hogan-Howe had to apologise to the three girls’ parents after a letter that warned of radicalisation never reached them. A friend of the three girls had also travelled to Syria in 2014, and police had chosen to write to the girls. But they did not then share that information with their families.

London-based activist and rapper Ismael Lea South believes that the disillusionment felt by those who join gangs and those who are drawn to radicalisation is connected:

Many people who are isolated, going through issues, when they are in a gang they feel a sense of belonging.

In Islam we are taught we are all one brotherhood, but certain extremist groups use that to exploit their poison.

Russian and Syrian regime airstrikes against both Daesh and Syrian rebel fighters continue to be deadly to Daesh. Late on 11 August, it was reported that the US army believed that the strikes have “decimated” front line fighters to 15,000. This figure has shrunk from previous estimates of 45,000, and later around 20,000.

But US-backed and Russian/Syrian-implemented airstrikes continue to kill civilians, and the chronic fighting continues to oppress and threaten the 250,000 Syrians who remain in besieged cities.

– Read about Syria’s burgeoning secular and inclusive democratic experience in Rojava in our featured book. Also read this feature and other articles about Rojava at The Canary.

– Read about the children peacefully fighting against Syrian airstrikes.

– Write to your MP and Prime Minister about encouraging peaceful resolution in Syria.