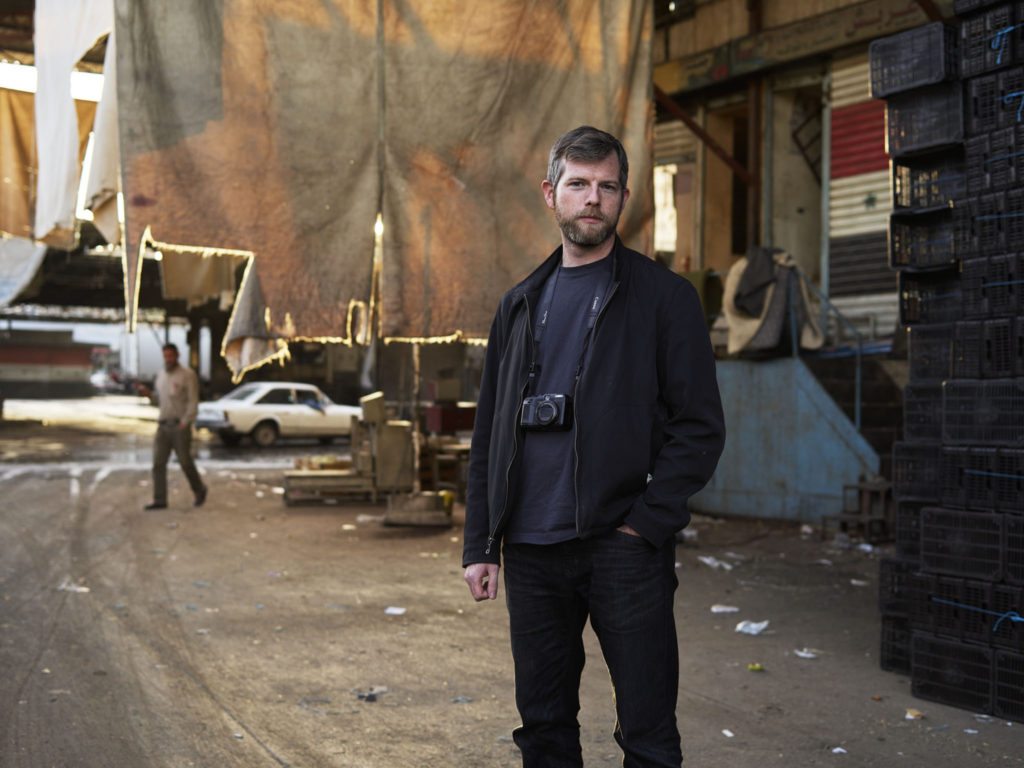 For the first time, a US special forces combat veteran with insider knowledge of clandestine ‘train and equip’ programmes for rebels in Syria has given The Canary a video interview.

The war in Syria is now in its sixth year, and is very complex. For this reason, many journalists, politicians, and those in the general public have struggled to make sense of it. But this exclusive interview, which I obtained while reporting on the ground in Syria for The Canary, gives us a unique insight into what’s going on Syria today.

Information on covert action in Syria is rare

One of the most under-reported aspects of this tragic and grinding civil war has been US/UK covert action. By its very nature, ‘covert’ action has to be secretive and hidden from public view. Even politicians who supposedly oversee the programmes they sign off on tend to lack a ‘ground view’ of the difficulties accompanying covert action.

As a result of this ‘lack of access’ to operatives running secretive programmes on the ground, it is incredibly difficult to find reports on the issue. But in 2012 and 2013, The New York Times and others began reporting on a secret CIA programme to arm rebels in Syria in coordination with allied intelligence agencies – a programme later revealed with the name ‘Timber Sycamore‘.

After the CIA programme had begun, the US Department of Defense set up a separate ‘train and equip’ programme for Syrian rebels. Both the CIA and military programmes remain controversial, as critics point to the dangerous jihadi elements among the armed opposition. For the past few years, jihadis have allegedly been the chief beneficiaries of covert Western military supplies entering Syria.

The Canary sat down with Jack Murphy in Damascus to discuss these covert operations. A Green Beret, or US special forces combat veteran, he is editor-in-chief of SOFREP.com, which includes:

Real operatives giving insights on military news and events through the eyes of special operations forces.

More importantly, Murphy remains one of the few analysts in the world who has personally interviewed military and other operatives directly involved in arming and training rebels in Syria.

Sitting down with The Canary, he explained the deep “frustration” that US military trainers were voicing on the ground, and the follies of US-led regime change. He also talks about: the current status of CIA destabilisation efforts in Syria; the Free Syrian Army (FSA); the Kurdish-led forces of Rojava; the CIA ‘Damascus X’ station; Russian intervention; fake ‘experts’ pushing for broader war; and other explosive topics.

For security reasons, The Canary waited to publish this article until Murphy had safely exited Syria.

Stay tuned for Part IV in our series of articles from the ground in Syria.

– Support this Syrian relief charity, which is working on the ground.

– Read The Canary‘s previous articles on Syria at The Canary Global.