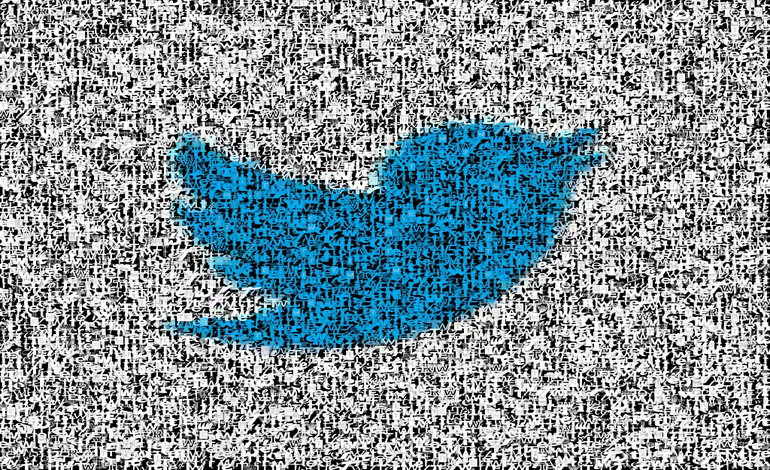 On 2 November, Christmas came early. The world got a welcome rest from its most infamous tweeter – US President Donald Trump. And an anonymous hero was made in the process.

While many people wish Trump would just shut up, one “rogue” Twitter employee actually managed to shut him up (if only for 11 minutes). And the internet responded not just with gratitude, but with exaltation.

Reports claim that a Twitter employee deactivated Trump’s account as a parting gift. But Twitter was quick to save face, stating that measures would be taken. It tweeted:

We have learned that this was done by a Twitter customer-support employee who did this on the employee’s last day. We are conducting a full internal review

And although Twitter itself condemned the act, the public had other ideas. Within minutes, social media was buzzing with Twitter users expressing their joy:

Shoutout to that former employee, wherever they are pic.twitter.com/WRynSsNJY7

Some even called the ex-employee a “hero”:

Guy is a hero. He may have prevented an international crisis in those 11 minutes. Give him a medal

Others, however, were worried about what Trump might have been doing instead of tweeting:

But with so much celebration, it wasn’t long until war broke out. Trump supporters quickly rallied to Twitter. Some spoke about freedom of speech. Others attacked Trump’s critics. Their main concern, however, was a fear of censoring Trump.

Then, speaking out for the first time since the event, Trump tweeted: “I guess the word must finally be getting out-and having an impact.”

And indeed, while we all enjoyed the temporary silence, taking Trump’s Twitter account down may not have been the best way to fight back against his views and actions. In fact, Trump’s own words may well be the best way to defeat him. And the many positive responses to his brief absence from Twitter were, at the very least, a stark reminder of the large amount of people who have heard Trump’s words and could not be less impressed.