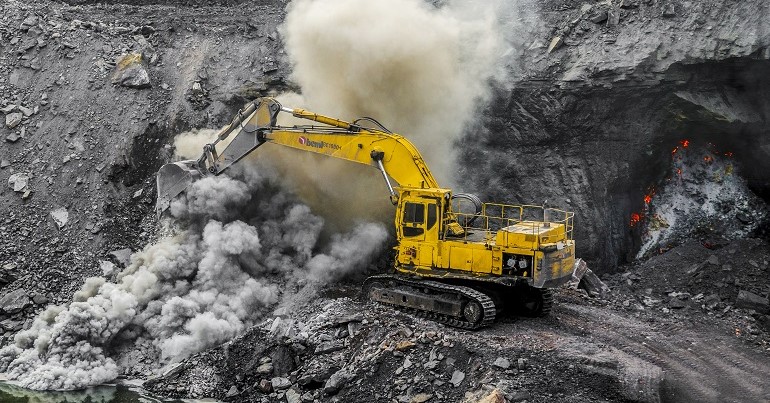 Germany used more renewable energy than ever in 2022. However, it once again failed to reach its CO2-reduction goal as Russia’s war in Ukraine prompted a return to more coal and oil use, a think tank has reported.

CO2 emissions are stagnating at a high level, despite significantly lower energy consumption by households and industry.

This is an alarm signal with regard to climate targets.

The German government had aimed to reduce carbon dioxide emissions by 40% by 2020 compared with 1990 levels. However, it has yet to achieve this feat. For 2022, Germany managed a 39% reduction from 1990 levels, Agora calculated.

The setback comes despite a record 4.7% drop in energy consumption last year, partly in response to soaring fuel prices because of the war in Ukraine.

The hidden price of war

The energy saving gains were wiped out by the government’s decision to burn more coal and oil to make up for the loss of Russian natural gas deliveries, Agora said. As the Canary’s Tracy Keeling has previously highlighted:

War is always an environmental catastrophe, and one we can ill afford in our age of climate and ecological crises.

The turn to fossil fuels also overshadowed another milestone: renewables accounted for 46% of Germany’s power supply mix last year, an all-time high. The increase was mainly down to favourable weather conditions for wind and solar power.

Chancellor Olaf Scholz has stressed repeatedly that the return to fossil fuels is a temporary measure sparked by an energy crisis, and that his government remains committed to combatting global warming.

Germany still aims to phase out coal-fired power plants by 2030, and to become carbon neutral by 2045.

However, Agora stated that Berlin needed to drastically ramp up the expansion of renewables this year.

In order to meet key targets set for 2030, Germany would have to double its solar energy production and more than triple wind power capacity.

Energy Minister Robert Habeck said the government would present its own CO2 calculations for 2022 in March.

He insisted Germany was on “the right course” but acknowledged the ongoing “need for action”, particularly in cutting emissions from the transport sector.