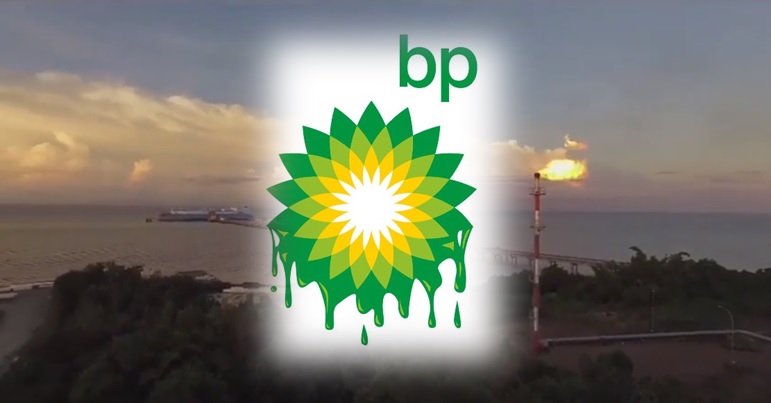 Posing as a doctor, British investigative journalist Michael Gillard snuck into occupied West Papua to hold BP (British Petroleum) to account for alleged human rights abuses. Though the region is one of the most dangerous in the world for reporters, Gillard managed to reveal that BP’s activities appear to be causing a “slow motion genocide” while the company is extracting “high speed profit”.

The occupation of West Papua

After Indonesia gained independence from the Netherlands in 1949, the latter soon saw the “unmistakable beginning of the formation of a Papuan state” on the colonially divided island of New Guinea (part of which the Netherlands had controlled). As Australian journalist John Pilger reported, however, the Kennedy administration in the US ensured that Indonesia retained control over what, in the words of a White House adviser, was “a few thousand miles of cannibal land”.

The reason for the international community’s overwhelming silence over this brutal affair is quite simple: West Papua’s massive natural wealth. In the 1960s, British, US, and Australian corporations carved up the region’s natural resources. Indonesia could then rely on the same countries’ support for its brutal, genocidal regime. This included the massacre of “at least half a million” left-wing Indonesians, and the invasion and occupation of East Timor between 1975 and 1976.

Britain’s past support for the oppression of West Papuans helped to create favourable conditions for British extraction interests today. And BP is now reportedly “endangering human rights and failing to deliver ‘a material improvement in fundamental living conditions’ of some of the world’s poorest people”.

An atmosphere of terror is ideal for natural-resource extraction interests, though BP claims to have adopted “corporate social responsibility”.

BP’s security operations in West Papua, meanwhile, closely mirror the tactics of terror that the company allegedly used in Colombia during the 1990s and 2000s.

Gillard’s coverage of BP’s actions in West Papua is brave and commendable. This is especially true because, in October 1975, Indonesian special forces killed two British journalists. According to witnesses, “they were executed to prevent the outside world learning about Indonesia’s actions” in East Timor. British diplomats then reportedly “lied about their knowledge” of the killing. Britain’s imperial interests in the region were simply too important.

The UK state and BP’s role in West Papua reveals the ongoing existence of economic imperialism. And Gillard has done a great public service. Because the more people know about this, the better.

– Become a member of The Canary if you appreciate the work we do.