Bounce back loan officials tried to blow the whistle before launch 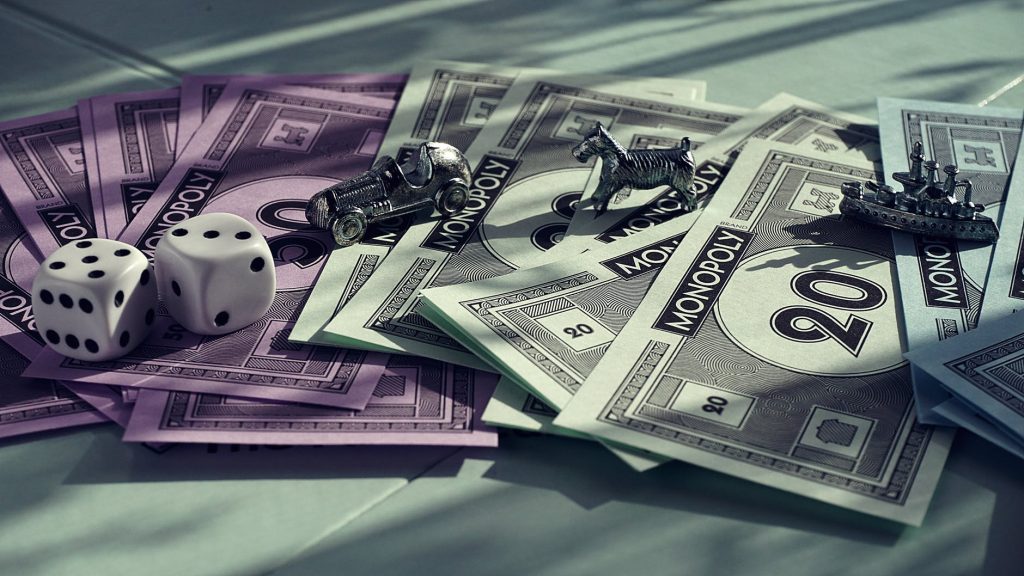 The Canary‘s latest investigation into the bounce back loan scheme, as part of our #FollowTheMoney series, has found that its own administrators tried to stop its launch, the scheme’s fraud threat to was deemed to be “very high” and fraudsters were able to make multiple applications.

The scheme, which was announced on 27 April by the chancellor of the exchequer Rishi Sunak, aimed to provide small businesses with financial support throughout the coronavirus pandemic.

A hotbed for organised crime

Since the bounce back loan launched, it has given out £40.2bn to support businesses throughout the coronavirus pandemic.

However, this National Audit Office (NAO) report reveals that it will cost the government half of that to repay lenders the money lost by fraudsters and those that can’t repay the loan:

Assuming the Scheme lends £43 billion, this would imply a potential cost to government of £15 billion to £26 billion.

A major contributing factor to these figures is that fraudsters were able to cash in on the loan more than once.

The same NAO report revealed that during the first month of the scheme duplicate applications submitted were not stopped, but instead processed more than once.

The British Business Bank (Bank) highlighted in its Reservation Notice that there was not enough time to agree with lenders a methodology to prevent duplicative applications before launch. The Bank worked with lenders and counter-fraud groups to develop this methodology and it was implemented on 2 June.

The result: it was a hotbed for organised crime.

Launched with no methodology

The same report confirmed that before the bounce back scheme launched, audit and accounting firm PricewaterhouseCoopers (PWC) conducted a risk review which found the scheme’s fraud threat to be “very high”.

Despite PWC risk review, the scheme was launched without an agreed methodology, leaving the system unable to prevent duplicate applications.

The British Business Bank (Bank) highlighted in its Reservation Notice that there was not enough time to agree with lenders a methodology to prevent duplicative applications before launch. The Bank worked with lenders and counter-fraud groups to develop this methodology and it was implemented on 2 June.

Despite the Bank stating that there was not enough time to agree a methodology to prevent duplications, this wasn’t the first scheme of its kind to be launched.

The Chancellor initiated the Scheme after businesses criticised CBILS for the strict eligibility criteria, which created a backlog of applications for the smaller end of the SME market.

In order to try and make the process quicker for businesses, the decision was made to strip the scheme of any credit or affordability checks.

The Scheme’s design focused on decreasing the time between application and payment of loans, which was a concern for businesses. The Scheme achieved this by removing administrative complexities inherent in a loan application process. It reduced the complexity, in part, by removing credit and affordability checks required under the Consumer Credit Act.

The report confirms that the department’s accounting Officer (AO) called for ministers to step in over concerns that the scheme’s spending proposal breached several of the Bank’s requirements.

After a letter, an email, and a commissioned review, chief executive officer & accounting officer Keith Morgan CBE issued a reservation notice to the secretary of state to blow the whistle on the scheme’s faults.

Acting under your direction, Sam Beckett instructed the Bank to implement BBLS yesterday. In light of the concerns we have raised and the findings of PWC’s fraud risk review, the Bank’s Board met this morning to discuss the launch of BBLS. Following those discussions, it has requested that I raise a formal Reservation Notice to you in response to this instruction on BBLS.

A Reservation Notice is a mechanism in the Bank’s constitution through which we may raise concerns on particular grounds. In this case, the relevant grounds are: propriety; value for money; and feasibility.

The NAO agreed that government intervention was needed

A ministerial direction is requested when an AO, usually a permanent secretary, believes that a spending proposal breaches any of the following criteria: regularity; propriety; value for money; or feasibility.

Based on the AO’s assessment there was a strong case for government intervention; however, the level of risk and uncertainty associated with the Scheme meant a direction was necessary on all four criteria.

Despite concerns, the secretary of state for business Alok Sharma instructed the AO and the Bank to go ahead with the scheme. The Bank’s instructions came 48hrs after the AO’s were told to continue. The bounce back loan launched the next day on 4 May.

Scheme extended ahead of lockdown two

The scheme, which was due to end in November 2020, has been extended to 31 January 2021 following the announcement of a second UK lockdown.

The Bank has been and will continue to work with anti-money laundering (AML) checks and fraud prevention services to stop this from happening again.

In an official statement the Bank stated:

Since launch the Bank has worked alongside the government and the finance industry to mitigate the issues raised in the Reservation Notice. The Bank’s concerns relating to the fraud risks within the Scheme, have been mitigated by accredited lenders undertaking standard fraud, Anti-Money Laundering (AML) and Know Your Customer (KYC) checks as part of the Scheme’s application process.

In addition, the Bank, the government, fraud prevention services, fraud bureaux and the banking and alternative finance sectors have acted swiftly post-Scheme launch to put in place additional measures, beyond the standard checks, to further mitigate fraud risks.

While the bounce back scheme has been vital to the survival of micro-businesses and SMEs, concerns remain over the targeting of public services by organised crime.

As the UK prepares for a second national lockdown, the money set aside for businesses in genuine need of help is at risk from those looking to make a quick paycheque.