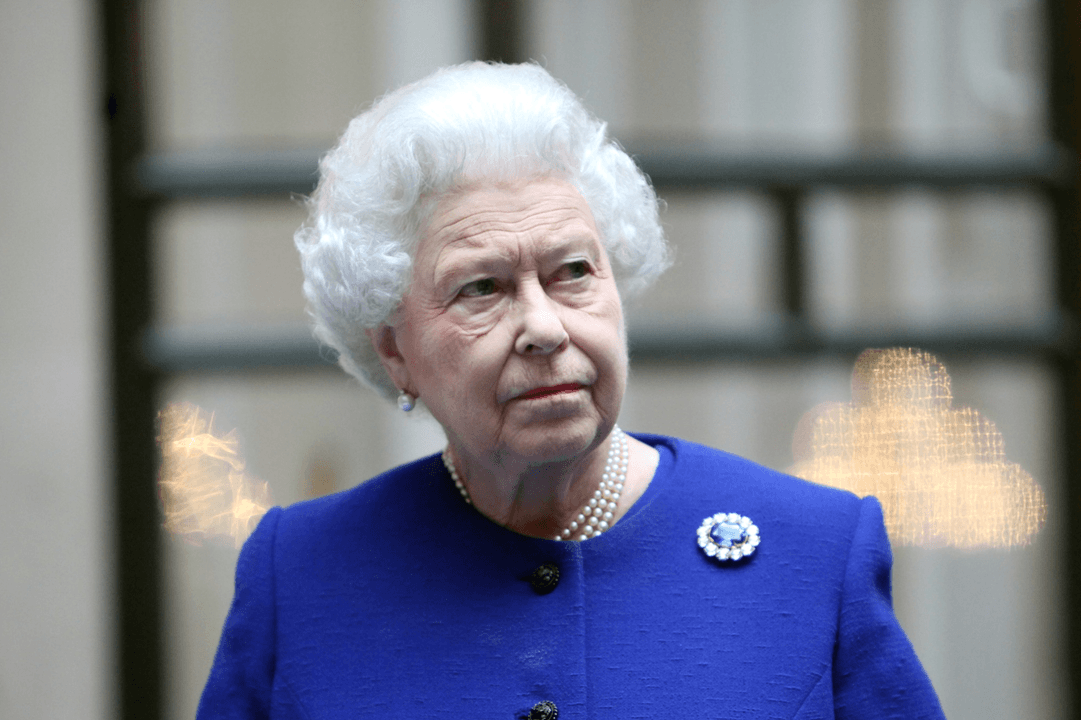 In a move set to delight royalists, the BBC has announced that nearly every Sunday evening between now and Christmas will be dominated by a new landmark documentary series about the monarchy. But the programme also promises to be controversial, which could ruffle some feathers.

Despite the feeling among some media watchers that the corporation has already done more than enough to fill our screens with royalty, the occasion of the Queen’s 90th birthday is being used as a launch pad for yet another history programme all about one tiny section of society.

The presenter will be Simon Schama, who is penning a lavish three volume coffee table book to accompany the series. It will essentially be a re-tread of his ‘A History of Britain’ and feature endless shots of Schama trudging across fields with his hands in his pockets. But as Series Producer Perkin Warbeck explains:

We’ve used so-called ‘special techniques‘ for a lot the footage. Simon’s not as young as he once was and you should have seen the state of his shoes by the end of ‘A History’. This time, we just stuck him on a green screen and added all the battlefields, castles and random hedgerows in post-production. But we feel we’ve faithfully represented his natural behaviour, and that’s what counts with the compliance lot upstairs.

It could, however, be the content rather than the filming techniques that get the BBC legal department in a lather. The Canary has received a phone call (number withheld) that sounded rather like Nicholas Witchell speaking through a gloved hand. Whether it was the famously obsequious BBC Royal Correspondent we can’t be sure, but the information was dynamite:

I just feel I’ve got to tell someone, for the sake of that wonderful lady. The documentary is going to be called ‘A Right Royal Family?’ and it’s rewriting the whole of history. I don’t know how it pans out, but that maniac Schama is messing about with the succession, including bastards and Catholics and all sorts. He’s even asking what would have happened if England had been required to have an English king all the time. The Windsors will be nowhere by the end of it. Probably minor aristocrats in Rutland or something godawful. Or in politics.

Sensing an opportunity to be public-spirited, The Canary immediately contacted BBC Director General, Tony Hall. Even though there was a mass of other stuff we wanted to ask him about – Middle East reporting, Savile, why is Laura Kuenssberg? – we stuck resolutely to the subject in hand.

“We feel the corporation should reflect the mood of the nation,” he began grandly. “Whenever we screen material about the Royal Family, we find there’s a bottomless pit of salivating gratitude.” He continued:

We were thinking of doing a piece on princesses sitting on benches outside the Taj Mahal for the One Show but after a (pretty messy) trial run with a focus group we realised the effects would be too overpowering.

“Equally,” he continued in more cautious tones, “we often get told what the, ahem, ‘mood of the nation’ is in a phone call from the Palace once trailers have been released. And we’re not going to make that mistake again in a hurry.”

“So what do you think the Palace will make of Simon Schama’s interesting new direction?” we asked. “Assuming what we’ve heard is true.”

At this point, the line went quiet for a bit and we could hear what sounded like raised voices and a door slamming.

A smooth-sounding Tony Hall returned to the phone:

In light of recent developments, I’m pleased to announce exclusively to The Canary that, in honour of the ultimate National Treasure, our dear Queen, the BBC will be filling a newly-opened gap in the Sunday evening schedules by screening all 30 episodes of another National Treasure, cosy suburban sitcom ‘The Good Life’. Who says we don’t listen to our viewers?

i. The Canary put it to Mr Hall that ‘The Good Life’ is actually a subtly provocative exploration of one couple’s attempt to throw off the shackles of bourgeois capitalist conformity. Hall responded: “Look, you know that, I know that. But it’s taken us years to shift the accusation that the BBC is full of pinko-commies. We’ve had to stack the place with Tories, so don’t even think of putting that in your article, right?”

ii. Simon Schama is speaking at the Dunny-on-the-Wold Historical Society next Wednesday at half past two. Admission £1 (free to members).