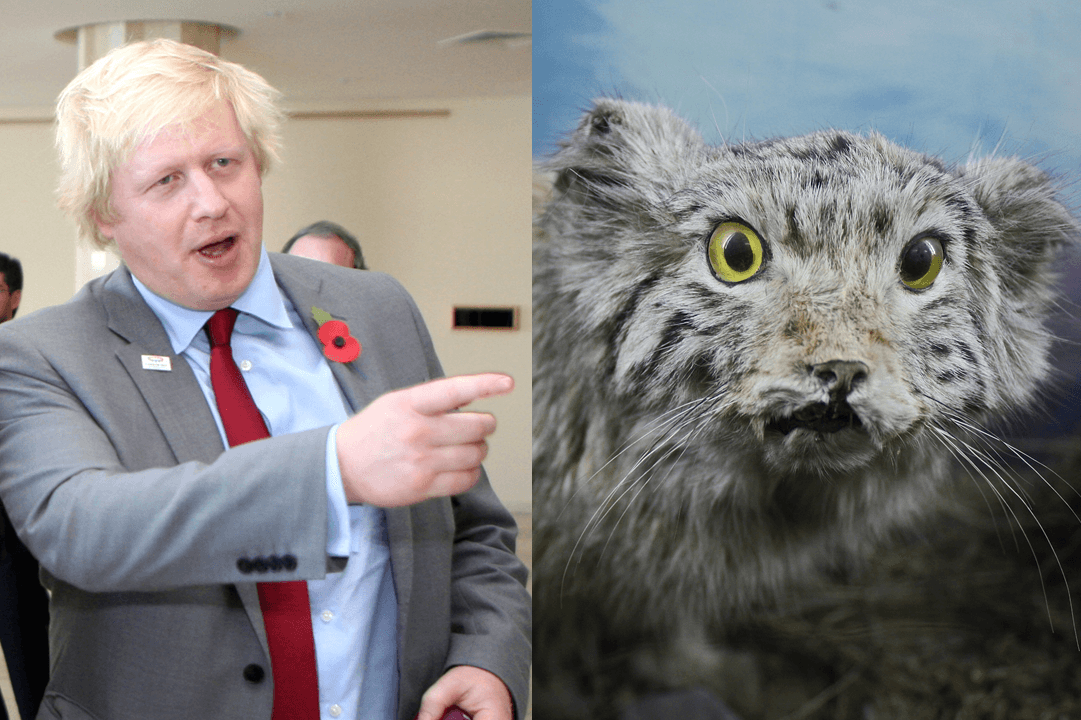 In a move seen as somewhere between ‘concilliatory’ and ‘desperate’, Boris Johnson has unexpectedly been offered a ministerial position by David Cameron. The role is described colloquially as Minister for Dead Cats.

The formal title is Minister for Media Liaison, and will see Johnson combine some of the duties usually undertaken by the Downing Street press office with Cabinet-level strategic decision making. Johnson’s day-to-day duties will involve “setting the agenda” for news coverage of all things political and “telling the story”.

The appointment has caused Boris-watchers to remember some of his previous pronouncements on news management. In 2013, Johnson popularised the notion of the ‘dead cat manoeuvre’, or ‘dead cat play’, as a form of misdirection.

That is because there is one thing that is absolutely certain about throwing a dead cat on the dining room table – and I don’t mean that people will be outraged, alarmed, disgusted. That is true, but irrelevant. The key point, says my Australian friend, is that everyone will shout “Jeez, mate, there’s a dead cat on the table!”; in other words they will be talking about the dead cat, the thing you want them to talk about, and they will not be talking about the issue that has been causing you so much grief.

The “Australian friend” referred to is none other than Lynton Crosby, the campaign mastermind for Johnson’s election as London Mayor and also for the Conservative Party in the 2015 General Election. ‘Dead cats’ are his go-to strategy, and Boris’s too, it would seem. In fact most of the government’s running of this country appears to be a never-ending ‘dead cat play’, with the role of the cat often played by “a bunch of migrants”.

A government source, who didn’t wish to be named, pointed out that Johnson is uniquely well positioned to take on the role of “Minister for Dead Cats”. For a start, his whole life is pretty much one long distraction from more serious issues, as his court jester schtick fools people into thinking that Tories can be fun and that he wouldn’t be an absolute nightmare as Prime Minister. Secondly, his contacts in the Mayor’s office mean he can readily have his predecessor, Ken Livingstone, wheeled into public view whenever a smokescreen is required. Thirdly, our anonymous source concluded: “Having a personality as big as Boris gooning around as a freelance Brexiteer will throw all the limelight onto that debate and away from what a massive arse I’m making of the economy. Er, you’ll edit that?”

Some have expressed concern that it might be difficult for Johnson to fulfil all the duties of his new role while also running down the clock as Mayor, churning out Daily Telegraph copy (for a “chicken feed” salary) and working at his main job, which is of course writing a biography of Shakespeare. Not to mention his poorly paid part-time internship as MP for Uxbridge and South Ruislip. But we’re not going to get into that, for fear it might be another festering feline.

At The Canary we try to see past the spin and misdirection. Please support us and also let us know if you think we’ve missed something important.

Contact your MP. Let him or her know that real people are concerned about real issues.