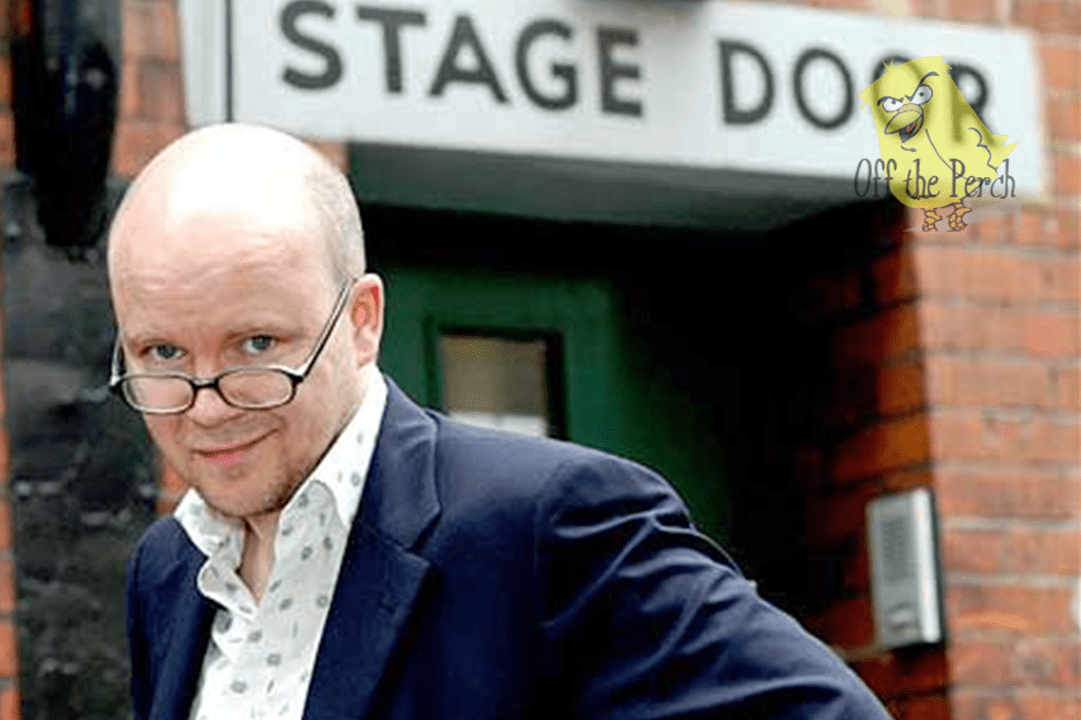 Speaking in The Spectator, Toby Young has stated that the point at which he stopped believing in the “friendship myth” was when only 4 of his 10 closest friends turned up to his stag do – the rest having dumped him like a hot bag of dog sh*t.

To find out how this could have happened, we spoke to Bolton University’s Head of BFF Studies – one Carolyn Palbuddy – to find out the science behind this bizarre and counter-intuitive phenomenon:

Well, I feel like this is pretty conclusive. If one of the world’s worst ever people can’t find true friendship, then who can? The man literally wrote a book titled How to Lose Friends and Alienate People, so if anyone is going to be an expert on building strong and prosperous social attachments, it’s Toby Young.

“What we’ve been finding over the last few years, however, is that these so-called friends are actually very shallow in that they expect you to have things like a good personality, a moral centre, and a face that you don’t just want to throw sausage meat at.

“Obviously most of us are too busy for that sort of thing though, and the fact that these superficial twerps don’t just put up with that says a lot about them if you ask me.

Although many other people actually disagree with Mr Young, very few of them are willing to prove him wrong, as such an action would ultimately involve – GULP – becoming one of Toby’s friends.