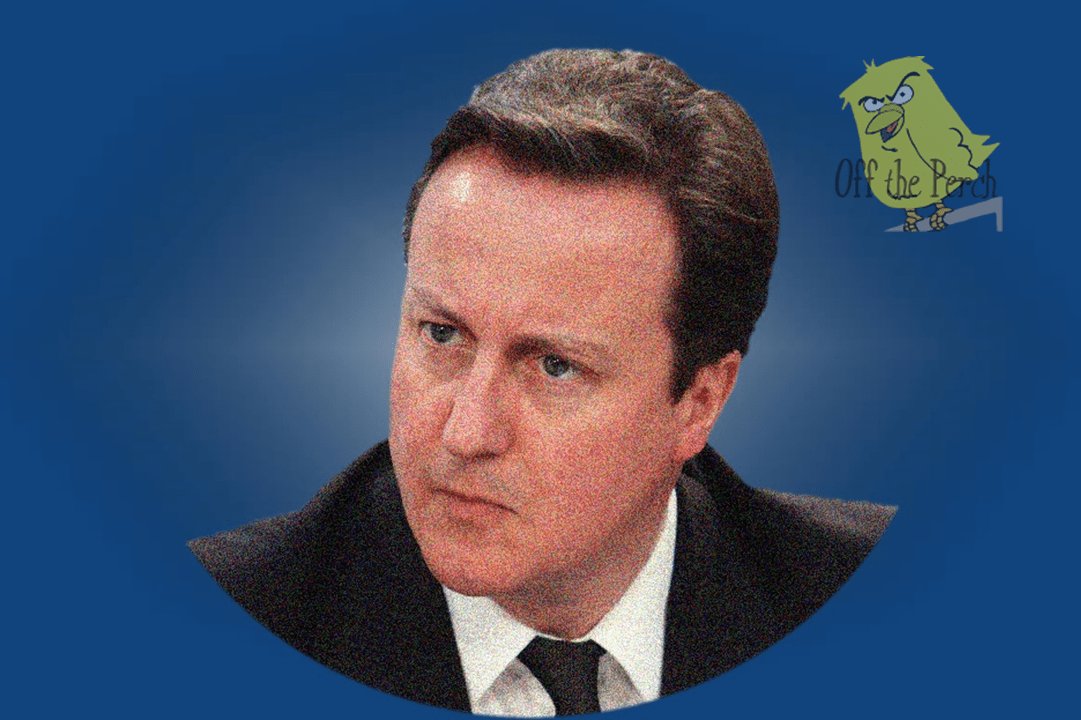 A group of millionaire Tory donors is currently finalising plans to take editorial control of one of the world’s most famous English dictionaries. Building on the already pro-Conservative bias of Britain’s main corporate media outlets, this move is much more than just another attack on Labour leader Jeremy Corbyn.

Based in the British Virgin Islands, the coalition of bankers and high-ranking businessmen is registered under the name TRUMIN. Off The Perch has discovered that this group has been in talks with the owners of Collins English Dictionary for a number of months about the possibility of exerting editorial influence.

Our anonymous source at Collins told us that the owners of the dictionary (the good people over at Rupert Murdoch’s News Corporation) were more than happy to deal with TRUMIN, and that the first edition of the new dictionary is set to come out later this month.

Off The Perch has now obtained some sample entries from the bold new dictionary, which up to this point has been a closely guarded secret. The reader can see below just how adventurous TRUMIN has been with the English language.

One of the most spirited entries took a shot at Labour leader Jeremy Corbyn and his supporters: 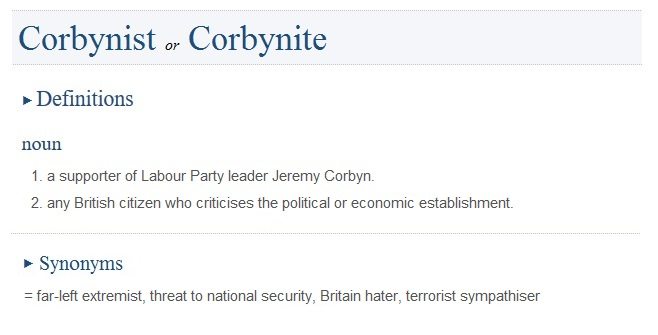 The next was in a similar vein:

Following the antisemitism smears on Labour in recent weeks, meanwhile, TRUMIN sought to strip its own stance of all possible nuance:

The Conservative donors also playfully redesigned the political spectrum to facilitate the labelling of opponents as extremists:

And finally, it seems TRUMIN hoped to redefine altogether the meaning of the word democracy:

Off The Perch reached out to TRUMIN and managed to get some comments from one of the group’s members, who we will refer to as Mr E.

First, we asked Mr E if he could confirm the role TRUMIN will now play at Collins English Dictionary:

We’re completely legal participants on the LIDEC. There is nothing sinister about that. All legal.

And who participates on that committee?

OK, moving on, why did TRUMIN decide to get involved in the dictionary business?

We’ve been terribly shocked in recent months by the deafening voice of Corbynists in the media. It seems we no longer have the democratic right to secrecy when legally moving offshore.

How will ordinary people in Britain benefit from your interventions at Collins?

Scroungers and strivers alike deserve balance, but the English language has been full of left-wing hogwash for much too long. On the LIDEC, we’ll protect the rabble from ghastly subversive ideas like inclusivity and other politically correct poppycock like that.

In another apparent attempt by the Conservative party to distract attention away from recent scandals, an anonymous Tory MP has now leaked plans for the creation of a new government department which would reinforce TRUMIN’s mission. The ‘Ministry of Truth’ would be a rebooted version of the Ministry of Information – parliament’s propaganda machine during the second world war. According to the unnamed minister, this department’s aim would be:

to combat the propaganda of Corbynist extremists in the media

It would appear, then, that TRUMIN’s assault on the integrity of the English language is just the beginning.