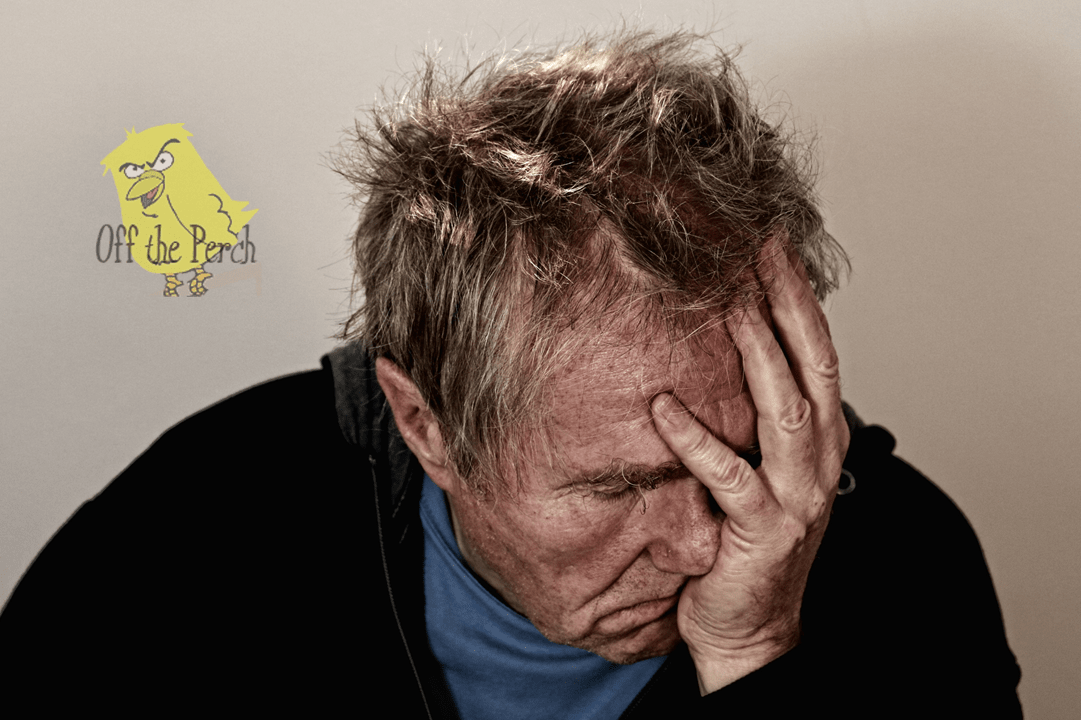 Carrying on with the EU Referendum would just be a massive waste of time and effort, a government official has told Off The Perch. All the main players in the debate have been dragged through the dirt so relentlessly that it’s almost impossible to tell which side they’re on.

With all involved now having to wade through knee-deep bullshit and basically knackered, the action has slowed to barely walking pace. As the official noted:

The contest, as a spectacle, hasn’t got anything to offer the public anymore, apart from the kind of grim fascination you feel watching people roll about at the end of a really rainy Glastonbury.

It’s clearly much better if we just sack the whole thing off.

The Leave side has reacted furiously, arguing that an abandonment suits Remain, who were playing not so much to win as to not lose. A spokesman claimed it was vital that everyone got a chance to shout for their side, unless they were young or the kind of person who leaves things to the last minute.

Even before it became churned up, the playing field at Remain’s home venue had come under fire for not being particularly level. And there has been a suspicion that the TV camera operators have missed most of the contributions by the left wingers of both teams.

As so often happens when nothing of interest is going on, proceedings were interrupted by a streaker, when serial troublemaker John Mann galloped into the fray trying to get people to look at him.

We’ve just heard that the pools panel has sat for the first time since Grandstand was on TV and has declared the contest a no-score draw, because no one on either side has said anything remotely compelling.