465% of Brits leaning towards Brexit - Canary 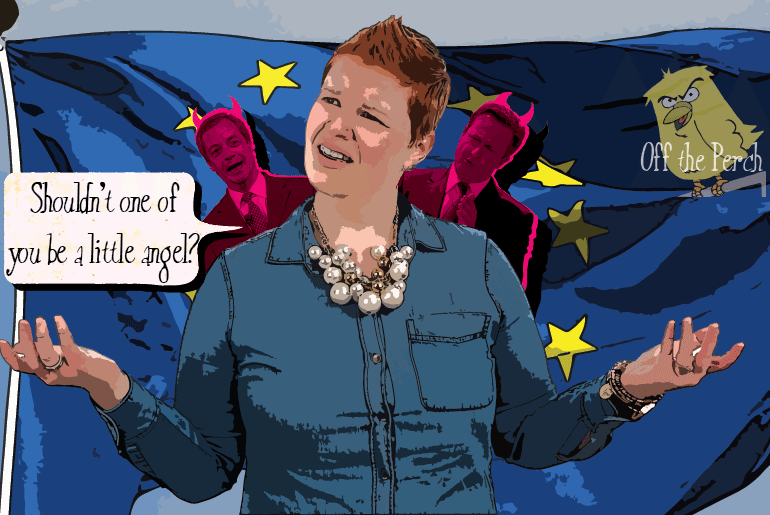 Following duelling campaigns of fear, a reliance on misinformation, and every poll heralding itself as the poll to end all polls, many people in the UK are confused – both as to what the EU even is, and how they ultimately intend on voting for it.

Although some have sought to stomp out the flaming dog turd of deception with the sure-footed loafer of facts, here at Off the Perch we’ve opted to just let people get on with it.

Regardless of which side is the least wrong, however, I think we can all agree that a combination of brazenly crooked politicians, a corporately-owned “free” media, and a tendency for education and culture to mainly focus on our historical greatest hits has led to a situation which can only be described as:

You’ve gotta laugh, but as the Referendum won’t be decided by a laughometer, it would also be a good idea to vote.