Post-Brexit the 'Br' prefix will be Bruniversal - Canary 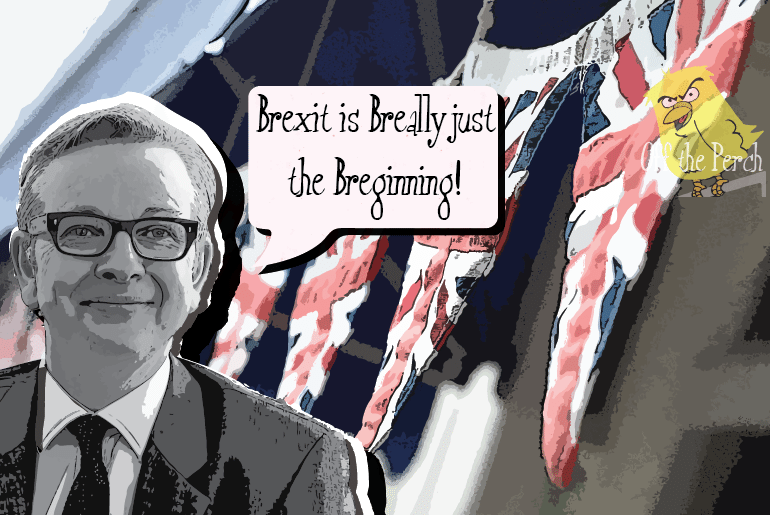 Following the popularity of words like ‘Brexit,’ ‘Bremain,’ and ‘load of old Brollocks,’ the Vote Leave campaign has announced that if we do leave the EU, the ‘Br-’ prefix will be applied to as many words as possible.

The idea is that it shows how serious we are about Britishness – albeit not in any meaningful way – just in the sort of shallow and overbearing manner that a proportion of the populace seems to appreciate.

The following is a statement on the issue from Michael Gove:

This Breferendum has really brought out the Brest in people, and post-Brexit we want to honour their commitment to Britain by making English the most British language there is.

I mean sure – there may be a little Brecession post-Brexit – that’s certainly the Breality – but you can rest assured that we’ll be Brunning in top-gear as soon as we get past all of the Brawful Breconomics.

And obviously, that was a Breference to the classic Top Gear with Jeremy Clarkson and Brichard Hammond, as opposed to the new one which got so many terrible Breviews.

In summary, it’s time that we move away from the Bridiculous Euro nonsense and get back to celebrating brilliant British brands – brands like James Brond, Brentleys, and Duncan Brannatyne.

It should be noted, however, that not everyone in Vote Leave is so keen on the idea, and that Broris Johnson worries the idea may make him look like a bit of a Brell-end.

Which is, of course, to say more of a Brell-end.