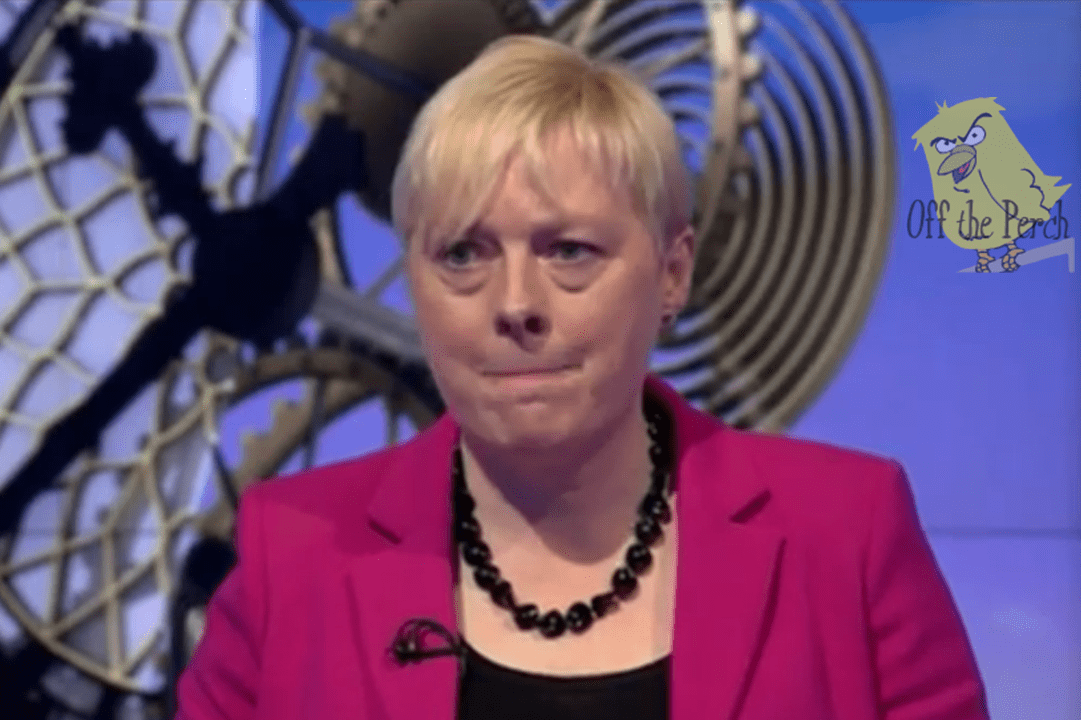 Tony Blair is the true victim of the Iraq war, Labour MP Angela Eagle has claimed in an explosive interview with Off The Perch.

Her claim comes in the wake of the publication of the Chilcot Report, which took seven years to reach the already self-evident conclusion that Tony Blair and a number of other Labour MPs are lying gasbags who launched a totally unnecessary war of aggression, which killed or utterly destroyed the lives of millions of people.

Ms Eagle, who is currently challenging Jeremy Corbyn for leadership of the Labour Party, said:

Reviled war criminal Tony Blair is the true victim of the Iraq war, primarily because he killed all those people in good faith after he believed all the ‘evidence’ he made up.

Labour must immediately brush its sinister war-mongering past under the carpet and install someone amazingly popular and, er, morally flexible like me or Hilary Benn as party leader, in a rigged leadership contest where Jeremy will be prevented from standing because he’s too popular.

Our party will never get elected on a platform of improving people’s lives. We will only win if we go back to chasing a handful of right wing swing voters in marginal seats, all while pi**ing on the poor and vulnerable only slightly less than the Tories are doing.

At this stage we felt it only fair to point out that Off The Perch’s editorial position involves taking a dim view of ‘pi**ing on the poor and vulnerable’, not to mention support for dodgy wars. Ms Eagle’s assistant whispered something in her ear that sounded like “Bloody Canary-flavoured Corbynistas” and the two of them hurried from the room, knocking over a cheeseplant.