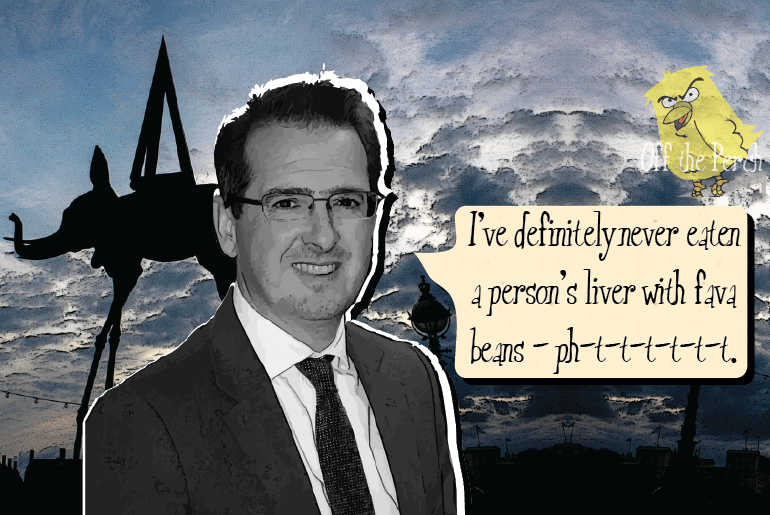 When Owen Smith was interviewed last week, he responded to the suggestion he was ‘normal’ by saying:

I am normal. I grew up in a normal household. I’ve got a wife and three children. My wife is a primary school teacher.

When most people heard this, they thought that it was a clever bit of on-the-fly dog-whistle politics – cunningly insinuating that:

People’s opinions have now become further confused, however, after Owen Smith came out to clarify his earlier comments, and ultimately made things even worse:

I’d just like to reiterate my earlier comments, and assert that I am incredibly and undeniably normal. I’d also like to add that I am not – that’s not – a serial killer. I am definitely not the Manchester Canal killer for instance, who is more colloquially known as ‘Jack the Dipper.’

To clarify further, I have never snuck up on unexpected drunkards, got so close that I could smell the reek of inebriation on their skin, and then pushed them into the water the moment they felt my breath on their necks.

I have never skinned and eaten a jogger.

The freezer in my garage has no torsos in it whatsoever.

My g-string is not made from granny-leather.

After Owen finished making his statement, most of the journalists in attendance turned to look at one another and said things like:

Hmm – the way he keeps insisting how normal he is makes me suspect that he’s secretly not very normal at all.

This is a suspicion backed up by history, as many of the world’s greatest monsters have attempted to cloak their abhorrence with a veil of normality – examples having included: