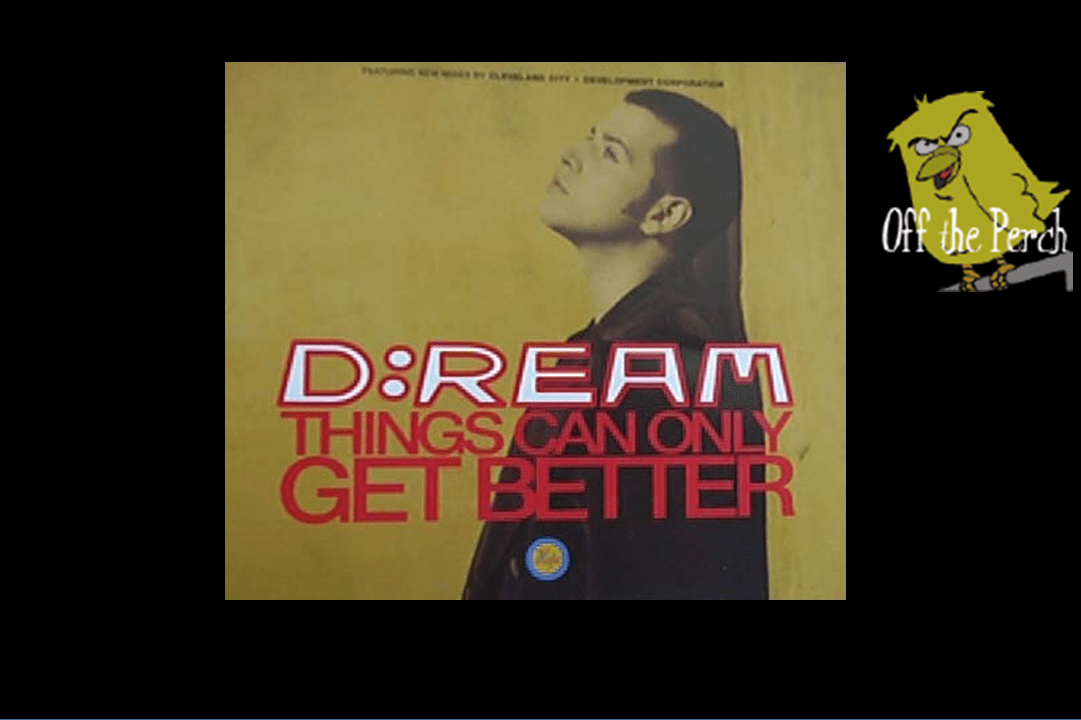 Following a frankly unsettling paperchase through several of north west London’s more gentrified neighbourhoods, Off The Perch has managed to obtain the following leaked document:

It doesn’t matter what we throw at him, Obi-Wan just won’t take the hint.  It’s getting serious now: the man’s a boomerang covered in dogsh*t. The whole bloody country’s distracted by some of the most mental stuff we’ve ever seen on record, but we still can’t get the old codger out. For f**k’s sake people.

Many of you correctly predicted he wouldn’t bugger off, no-matter what. Bully for you, you were right. Whatever these things are called “morals” and “principles”, they seem to be proving tougher to crack than some of us initially thought. (We must get some of those.)

No matter what we do, no matter how many journalists we buy off, no matter how many media slur campaigns we run – his support just keeps gaining momentum. (Pun intended). These bloody hippies and trollops with pitchforks just won’t be dissuaded from supporting him. Even branding him a Jew-hating, IRA-loving, terrorist-hugging communist didn’t work. Ridiculous, I know. It’s like these numpties are listening to what he says, instead of what we’re telling them he says.

So now we must take matters into our own hands, my insidious lizard-friends. I have consulted our lawyers, who’ve recommended we don’t go with my previous suggestion, accusing Corbyn of looking a bit like a paedophile. (Something about “unsubstantiated claims” and a “potential lawsuit” – it’s a real shame.) However, what they did come up with was a fantastical array of legal loopholes we can use to silence the peasants. It’s the best we’ve got. It doesn’t matter how pathetic or obviously desperate we come across now – absolutely nothing is off the table. After all, you know what happens if Corbyn remains as leader, or God forbid, even gets into power… and I don’t want to sell one or more of my cars or holiday homes, any more than you do.

Thank you so much for your cooperation, and please do remember – we have your children.

PS: Those of you who haven’t completed the required number of goat sacrifices to Darth Blair, must do so by 4pm.