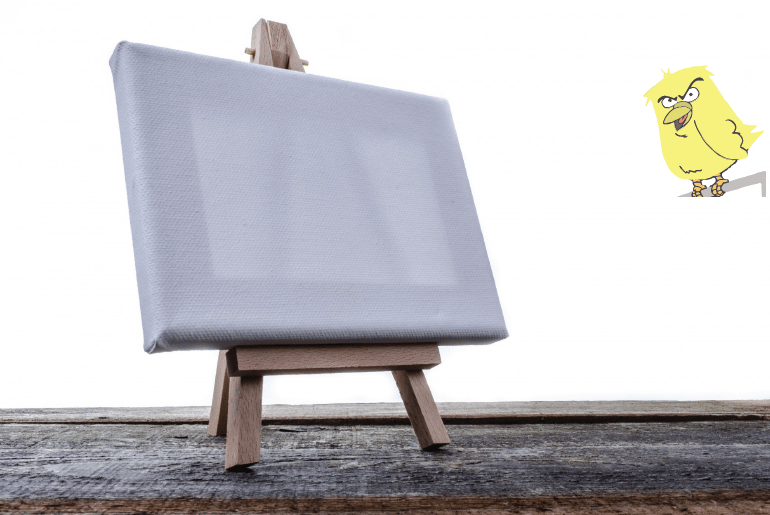 If you were only aware of Jeremy Corbyn and his supporters through reports in the mainstream media (MSM), you’d be forgiven for thinking that they were all a bunch of scruffy, hard-left, terrorist-sympathising, yoghurt-fermenters.

And although the writers at Off the Perch are actually all of those things and a few which are much worse, it’s actually the case that his other supporters cover demographics which represent every group in the country.

To highlight the absurdity of this reporting, we decided to have an artist draw a representation of Jeremy and his supporters using only descriptions we’d found in the MSM.

We couldn’t find an artist who would work for yoghurt though, so we just had some kid draw the pictures instead. 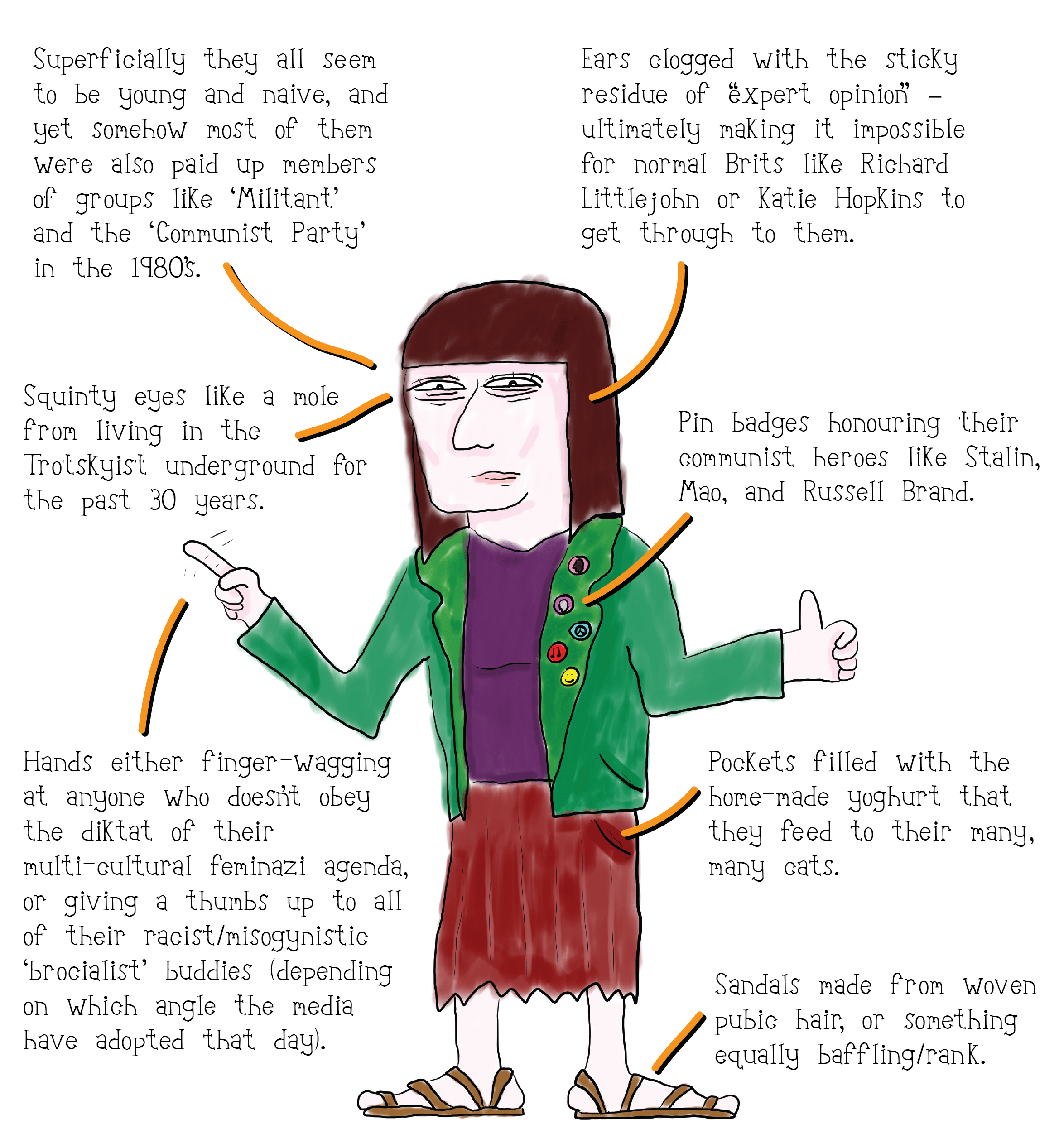 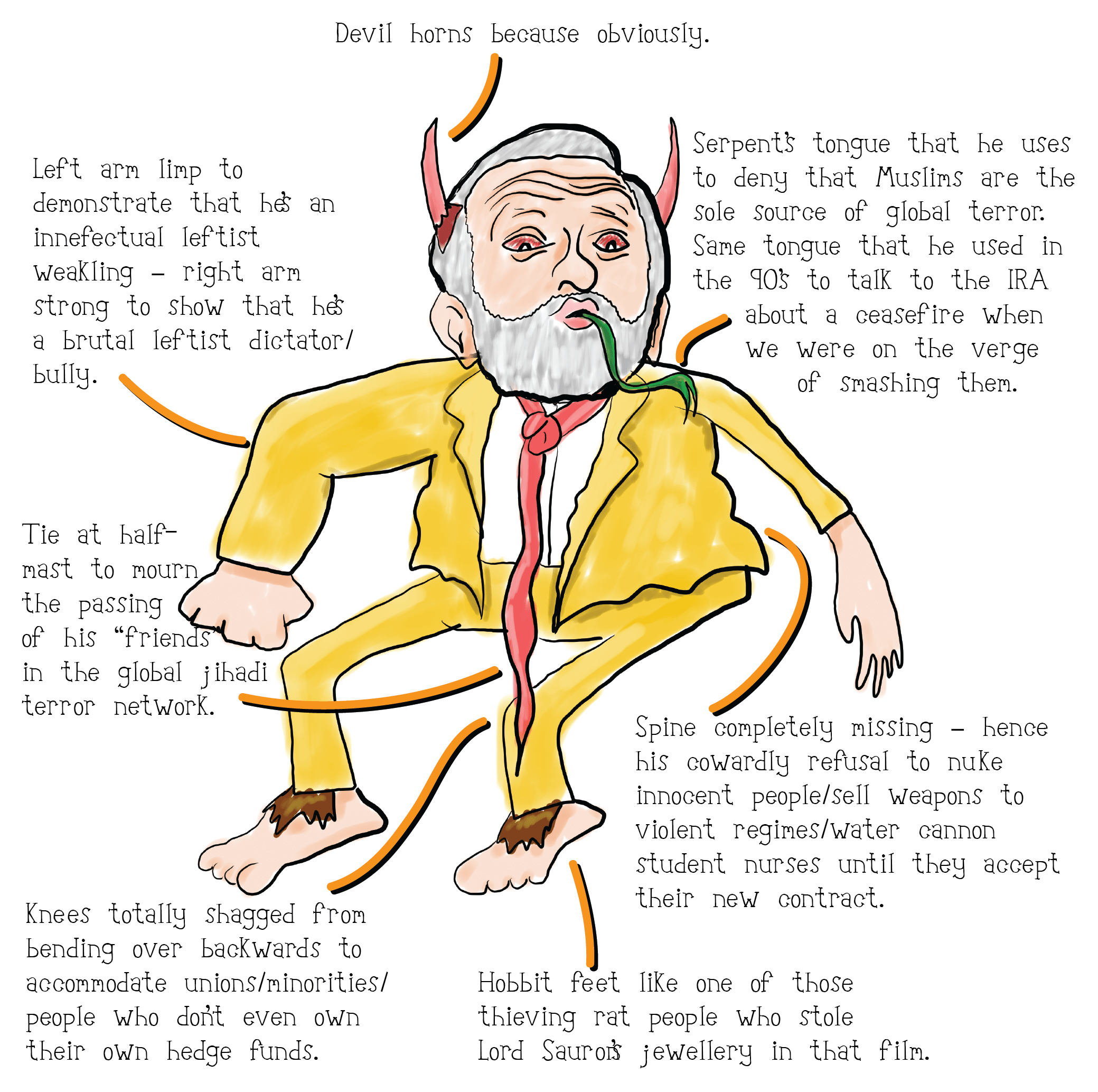 When the child was finished with these, we had her draw Theresa May from the new PM’s most recent descriptions, but our little artist kept on drawing a competent looking politician who wasn’t frothing at the mouth or running over migrants in her anti-immigration van or anything.

Not that we approve of such hyperbole obviously, *COUGH, COUGH*