Who do you think should replace Nigel Farage as UKIP leader? [POLL] - Canary 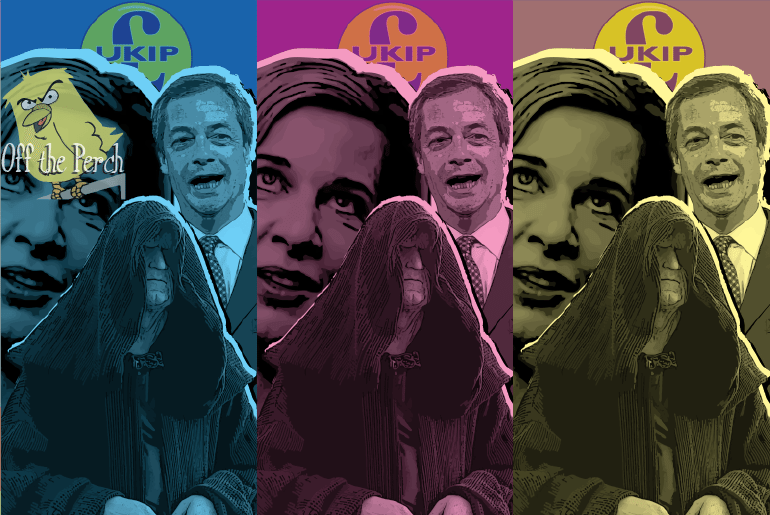 And so UKIP is still a thing – despite the insistence of those who said that if the Eurosceptic party helped to achieve Brexit, it would destroy them.

Unfortunately, the victory of the Brexit campaign – like all victories – has only served to make the victor stronger. You could argue that it doesn’t make sense for the ‘UK Independence Party’ to continue post-independence, but then the Conservatives operate despite not conserving anything and New Labour managed to govern even after gleefully abandoning the Labour movement.

The only positive is that the people who are vying to replace Nigel Farage have all the appeal, brains, and pleasant odour of a dehydrated herd of partially-chainsawed zombies.

But which one of these dead-eyed living-deads would you like to see replace mein Nigel?

Please vote in the Off the Perch poll below, and be sure to let us know of any other suggestions you have on Facebook or Twitter: