Owen Smith commissions a private poll on the Labour leadership election, here are the results - Canary 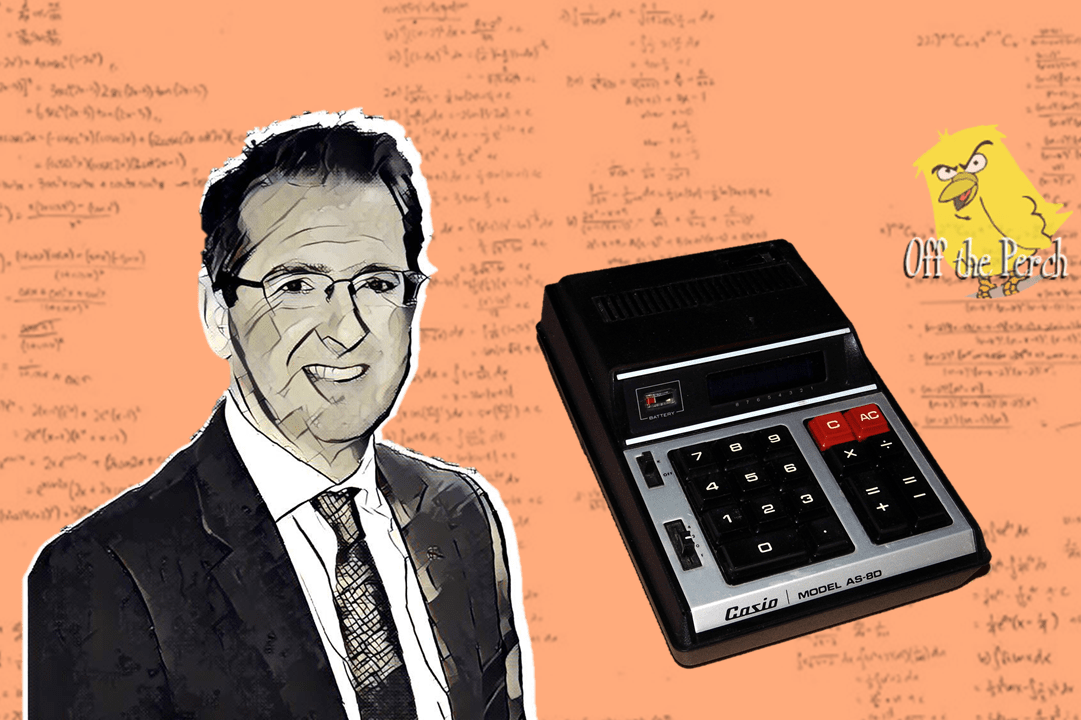 Off the Perch has been required, under a new government wheeze, to employ at least one right-wing writer. So here’s Frank Lee-Bull, again. He still loves Margaret Thatcher, and casual racism.

Owen Smith has apparently commissioned a private poll to assess his chances of becoming the next leader of the Labour Party – and it’s the only poll that suggests he has a hope in hell. Probably because it’s not run by the kind of peacenik hippies at YouGov!

News of the poll emerged via one of my dearest friends in the commentariat, the New Statesman’s political editor George Eaton – the man, and the legend.

Owen Smith source says private polling shows Corbyn on less than 50% for the first time with "a lot of don't knows".

But I decided to do a little more digging. I know how conspiratorial these Corbyinsta types can get. If you can’t show them every damn scrap of evidence you’ve used to form an opinion, you’re working for ‘The Man’. Anyway, I spoke to my contacts – one of whom provided me with a copy of Owen Smith’s original poll research. The raw data showed something truly shocking:

And here's the evidence 😉 pic.twitter.com/x4jSQAQGKn

As you can see, Smith’s polling data is absolutely water-tight. The maths, the rationale, the sample size, everything. Yet despite these bullet-proof findings, those communists at BetFair still have Corbyn winning the leadership election. 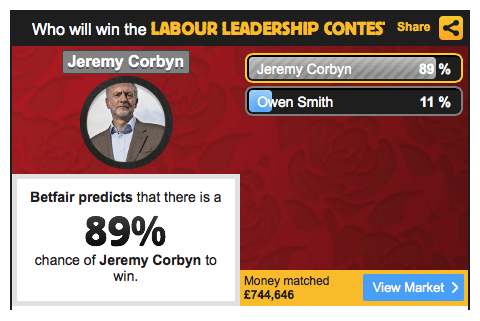 They won’t be laughing when he nationalises gambling, and some panel of bureaucrats decides what odds you’re getting rather than a good old fashioned bookie. Don’t say you weren’t warned.

It really is contemptible that the Left is able to continue to perpetuate such blatant falsehoods in spite of overwhelming evidence to the contrary. But that’s how these sinister cabals work, isn’t it?

Oh, the whole country has gone to hell in a handcart.