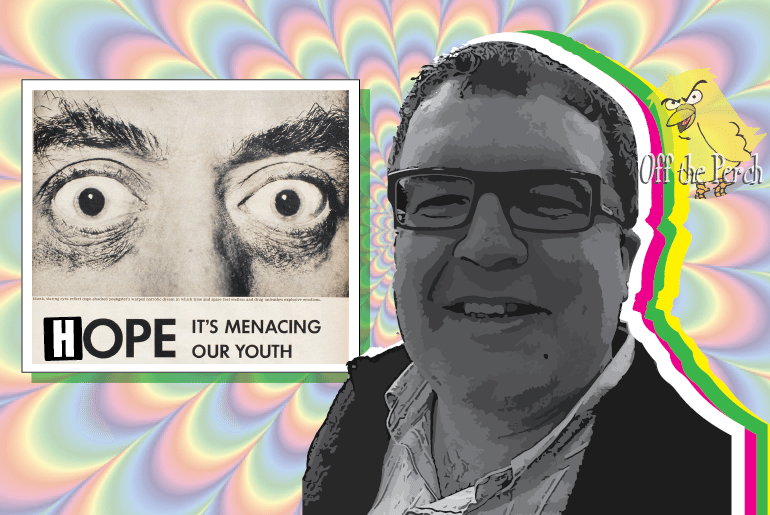 Speaking in The Guardian, Tom Watson has been warning us all about THE EVER-PRESENT THREAT OF TROTSKYITES!

This is what Tom had to say:

We had a problem with Trots in the 1980s, but we managed to scare them out of the party by creating a fire-wall around us – a fire-wall which we set going by burning all our bridges with the mining unions.

The thing about your average Trot is that they can lay dormant for years at a time – much like the common flea. They awaken from these periods of hibernation when they sense the pulsing swell of a new social movement, and then they crawl out from under the floorboards where they’ve been hiding to find fresh victims.

Once out, they target politically naïve youngsters, and then they hypnotise them with their boring rhetoric so that they can regurgitate dangerous ideology into their semi-comatose ears.

I’ve also heard reports of Trots hanging around outside the schools – attempting to push their hard-left ideology on kids. Apparently they’re going about it exactly like how we said drug dealers conducted themselves in the 80s and 90s, only this time we’re not just making it up.

To reinforce how dangerous this dated rhetoric is, the Labour Party has created the following posters to bludgeon their point home.

Or is it winners don’t take socialism?

Although seeing as how Jeremy is about to win his second leadership contest, who can really say?