What percentage Trotskyist are you? [QUIZ] - Canary 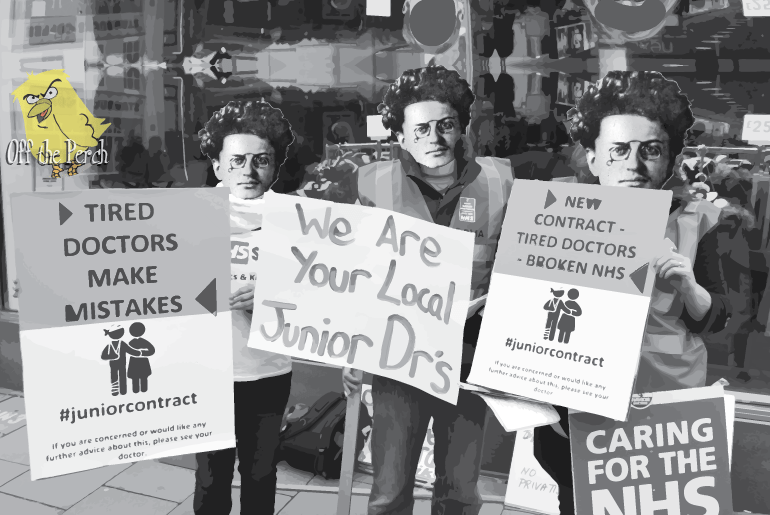 The fact that only a minority of these individuals were found proves just how sneaky these people are. Unlike in other parties, of course, where finding a minority only proves that there is a minority.

To try and weed out these Trots, Tom Watson has got together with Owen Smith’s private polling people and they’ve devised a fool-proof way of determining who is and isn’t a Trot. You can be assured that the following quiz works too, as if there’s one thing these people understand intimately, it’s the mindset of a fool: