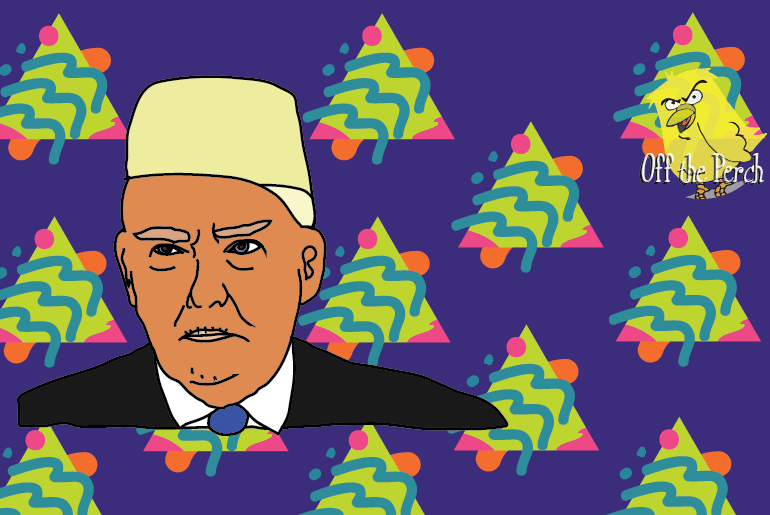 Donald Trump has seen numerous setbacks over the last few weeks. The problems began when the idiot pollsters began “not doing polls good”, and started claiming that the Donald was actually falling behind in the race. Obviously this was more than likely the result of a Hillary-led conspiracy, and so he encouraged his supporters to protect their hair-piece hero by second amendment-ing the conniving shill to death with their freedom shooters.

Unfortunately, his followers failed to understand that when he said he didn’t want them to kill her, that actually he definitely did – more than likely because he’s usually so honest and straight-talking that they didn’t expect his words to operate on anything other than the most shallow of levels.

To attempt to turn his fortunes around, team Trump has been suggesting that he try a series of interchangeable wigs. The idea is that the various new looks would either appeal to specific subsets of voters, or simply confuse them so much that they don’t listen to the awful, awful things that he’s saying.

The following is an artist’s impression of what those wigs may look like: 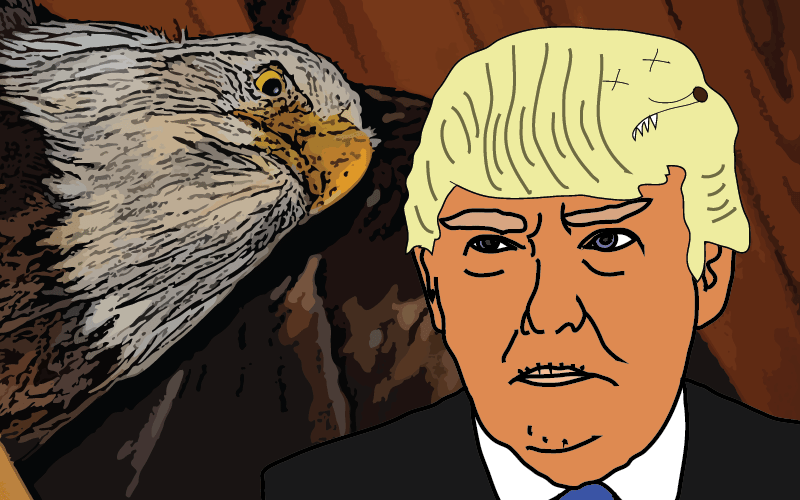 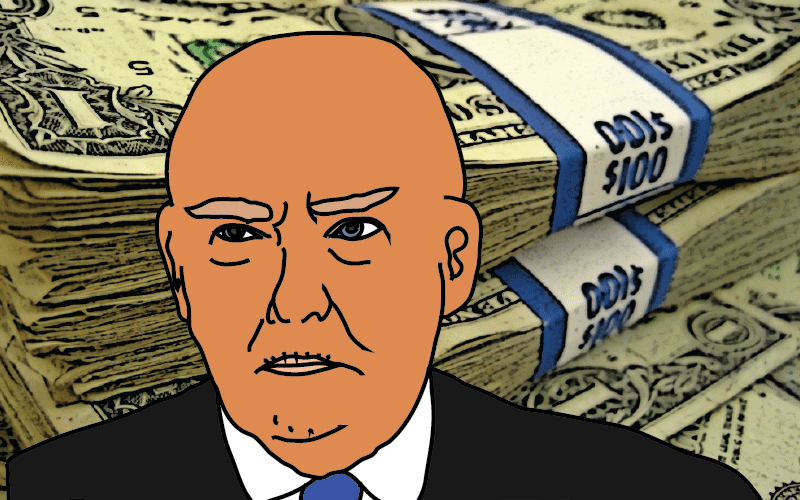 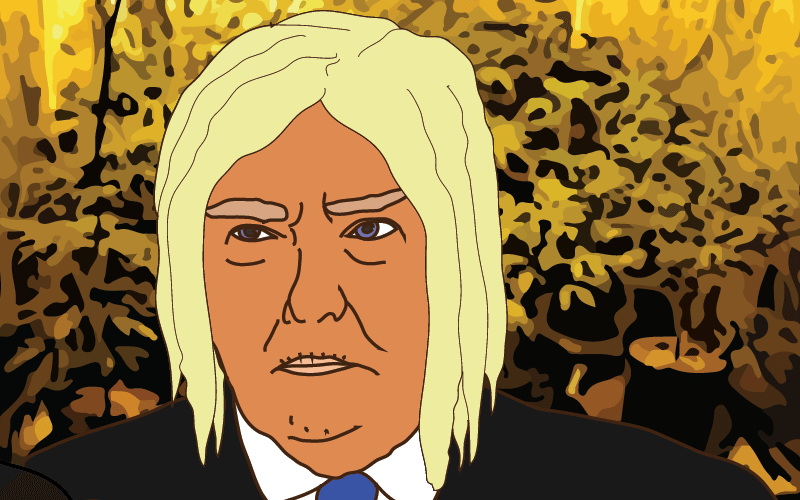 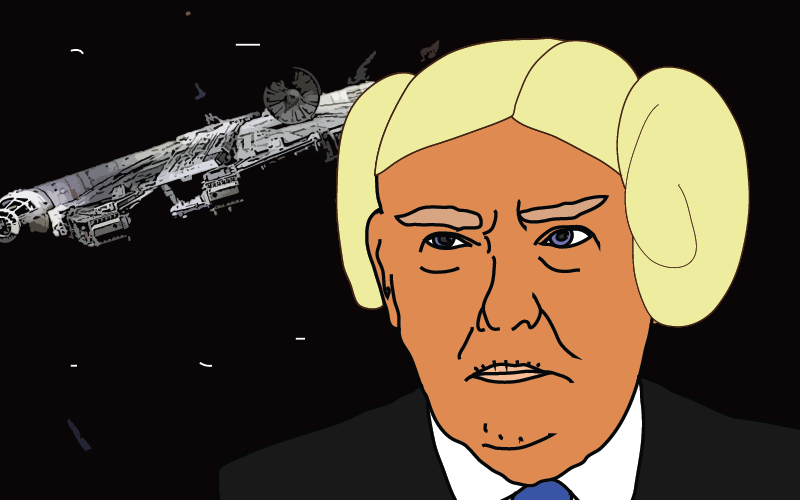 THE FRESH TRUMP OF BEL-AIR 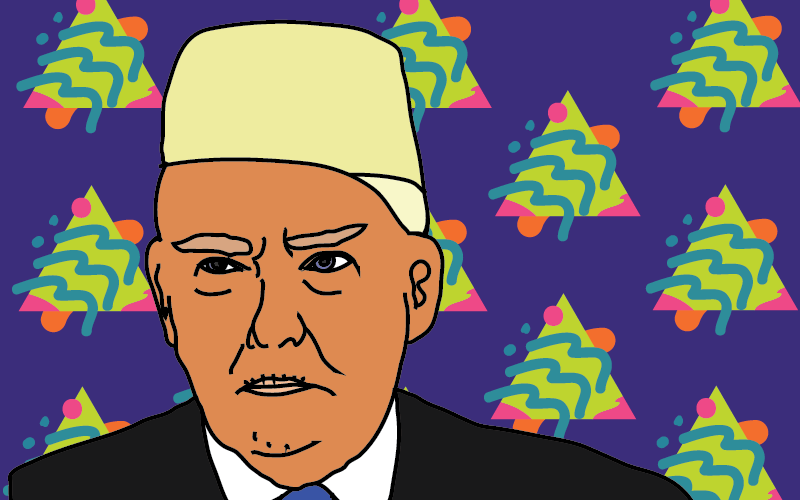 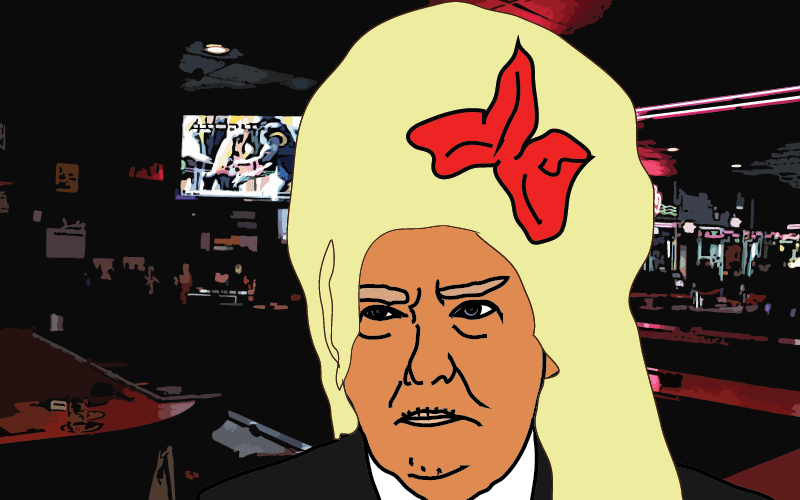 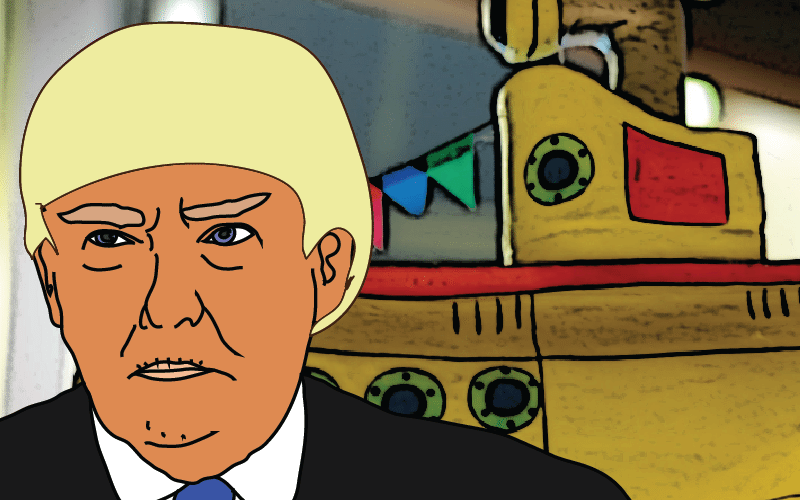 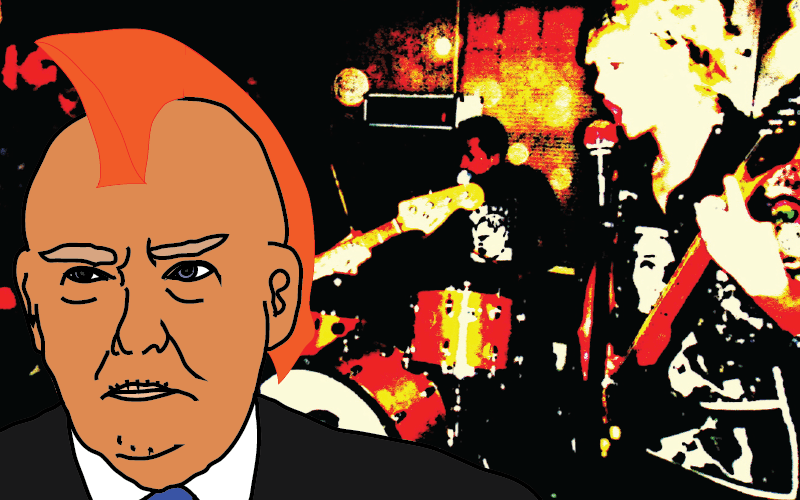 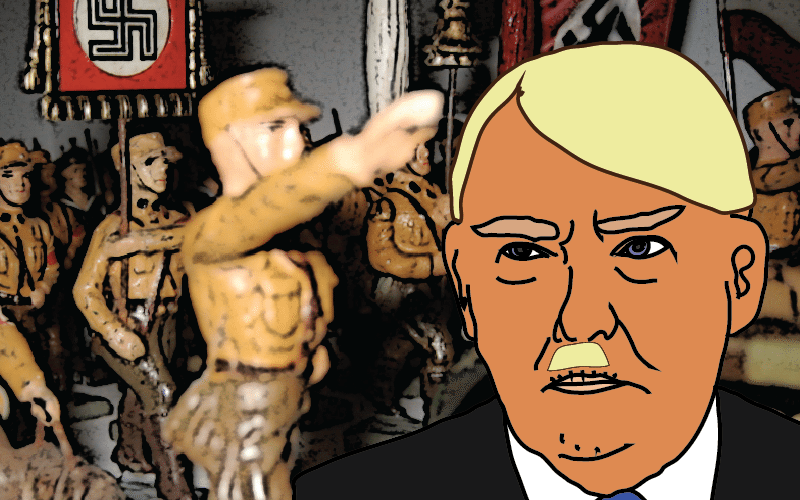 Although this idea is clearly no worse than Trump’s others, when it was put to him the business mogul allegedly claimed:

This led to some very awkward neck-rubbing and ground-staring, and ultimately the plan was scrapped in favour of building a second ‘Great Wall’ to protect the first one from vandals.