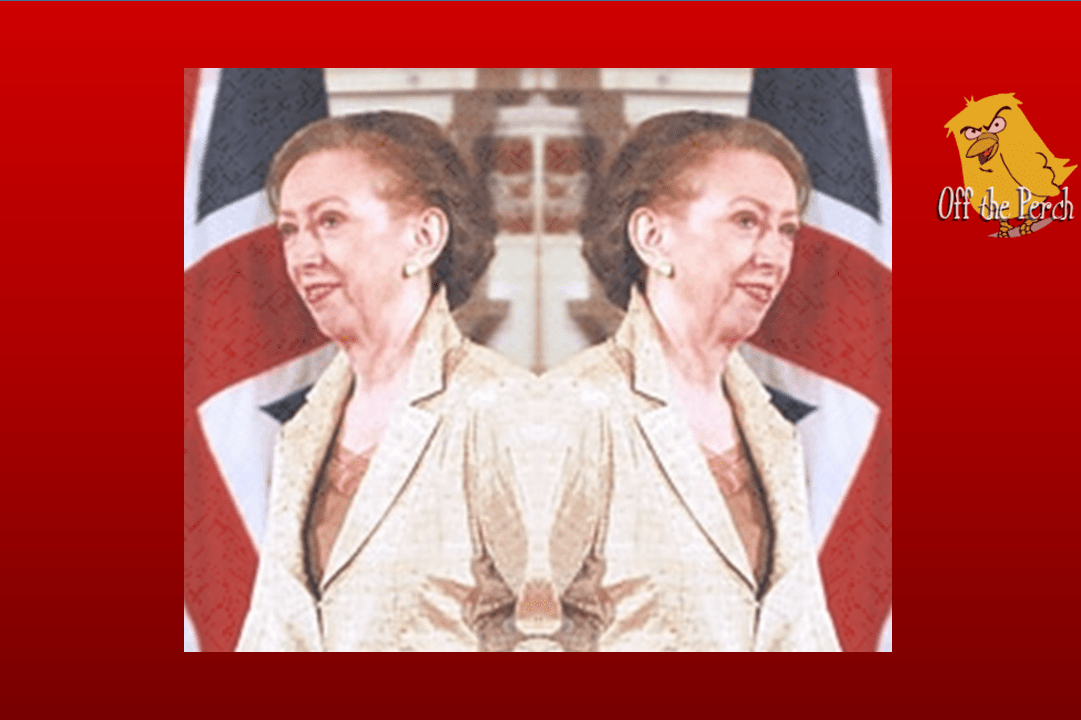 Former Foreign Secretary Margaret Beckett has decided that people shouldn’t be allowed to change their minds. Apparently, joining Labour because you like the direction in which Jeremy Corbyn is taking the party should now be seen as a lifetime contract on a par with satanic pacts and gym memberships.

In a wide-ranging piece of advice, which could have ramifications for anyone buying a house, accepting a job, or choosing whether or not to wear a coat, Beckett has indicated that future changes in circumstances are no excuse for wavering. Simply leaving the Labour Party because it foolishly ditched the person responsible for completely reviving its membership would betray a lack of commitment to the concept of the Labour Party, Beckett suggested. Rather than becoming attached to a particular individual and the values he stands for, members should commit themselves to the party’s deeper ideals, such as the colour red and having a picture of a rose.

So presumably, anyone signing up to support the Corbyn vision of a kinder, more grown-up politics and a society based on fairness and equality would have to stay in the trenches and fight on for a leader with completely different priorities. Imagine the awkward as hundreds of thousands of once-optimistic Corbynistas are press-ganged by ‘Beckett’s Law’ into canvassing on behalf of a Thatcher cult led by Rachel Reeves. Or bleakly attending meetings where they can be moulded into Miliclones. Or just feeling that horrible sense of déjà vu that for the second time in their lives, the party that should be their natural home has betrayed them.

Luckily, Beckett knows more than enough about the subject to be able to lecture everyone else on the perils of changing their minds. She nominated Corbyn for the leadership contest in 2015 and then rapidly decided that she must therefore be a “moron”, obviously for not making it clear enough that she’d only been joking. She clearly just wants to protect folk from making themselves look as stupid as she did with her backtracking. Either that or it’s just more nonsense from a jaded Blair-era grandee appalled at the sight of members who seem genuinely enthused by a leader who shares their values.