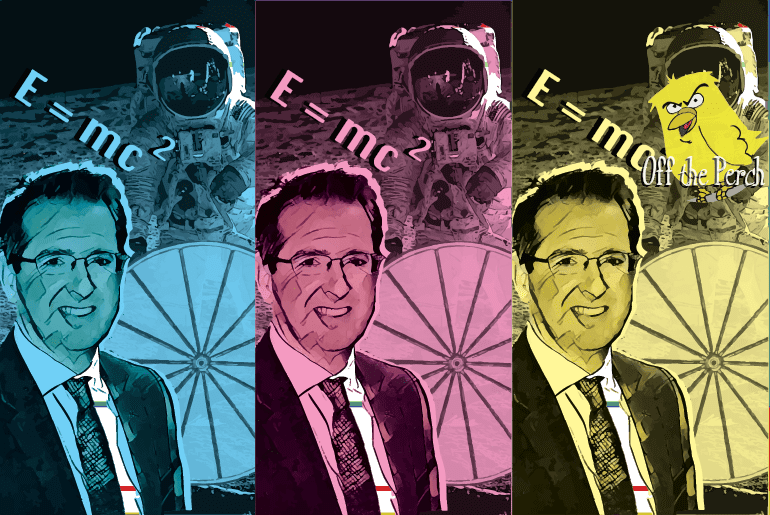 In celebration of his recent fantasticness, the users of Twitter have come together to draw attention to the less appreciated achievements of Owen Smith’s career under the hashtag #ThingsOwenDid.

Took Angela Eagles place in the #LabourLeadership to promote women in power. #ThingsOwenDid

Some referenced his divine nature:

Allowed God to have Sunday off work #ThingsOwenDid

Others referenced his supernatural multi-tasking and quick-thinking skills:

Many others drew attention to his supporting role in history’s greatest events:

#ThingsOwenDid so glad he dropped that Apple on Newtons head

A couple more made clear his intelligence and physical prowess:

And most made reference to his love of ice cream:

But what’s your favourite achievement of Owen Smith’s?