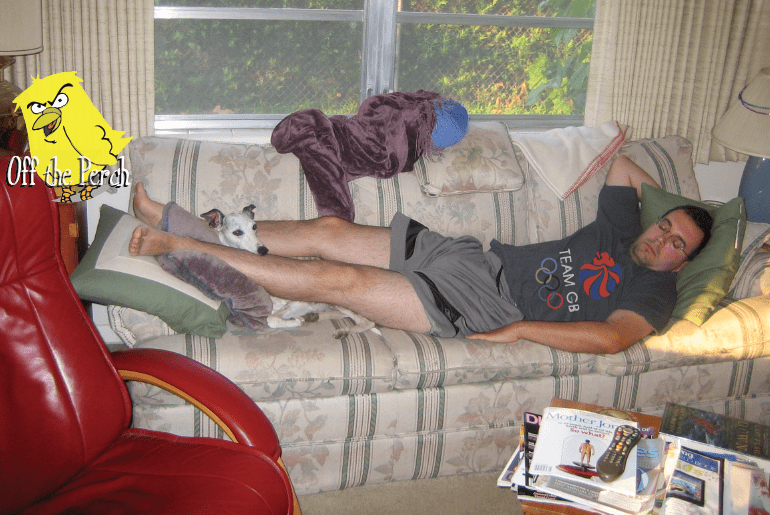 When Leave.EU claimed that Team GB’s smashing Olympic success is evidence of us being able to go it alone, many pointed out the following concerns with the group’s ‘logic’:

However, it has now emerged that Leave.EU was right all along, and that most of our Olympians didn’t even start training until after the referendum had taken place.

We spoke to Lindsey Tigereye – the uphill-kayak gold medallist – to find out exactly what happened:

Before the referendum, most of us were so paralysed with EU-mistrust that we couldn’t even bring ourselves to train. Most days we’d just look out to sea and worry – dreading whatever banana-related travesty the EU was going to inflict upon us next.

The EU was especially hard to bear as a globe-trotting athlete, because the concept of bringing nations together in the spirit of camaraderie is everything that the Olympics stands against.

Most of us avoided using our training facilities too, as many of them had been partially funded by the EU, and so any athletic gain would have been tainted by the anti-Olympian spirit of cooperation.

As soon as the referendum was over though, I got down to my local leisure centre and worked harder than Nigel Farage’s moustache trimmers must have been doing every day until last month. The fact that he was able to keep a beast like that tamed is truly testament to his no-job-too-big spirit.

Leave.EU is also claiming that Brexit has seen Britain excel in the following areas, and that this excellence definitely has nothing to do with the decades of training which took place prior to the referendum: