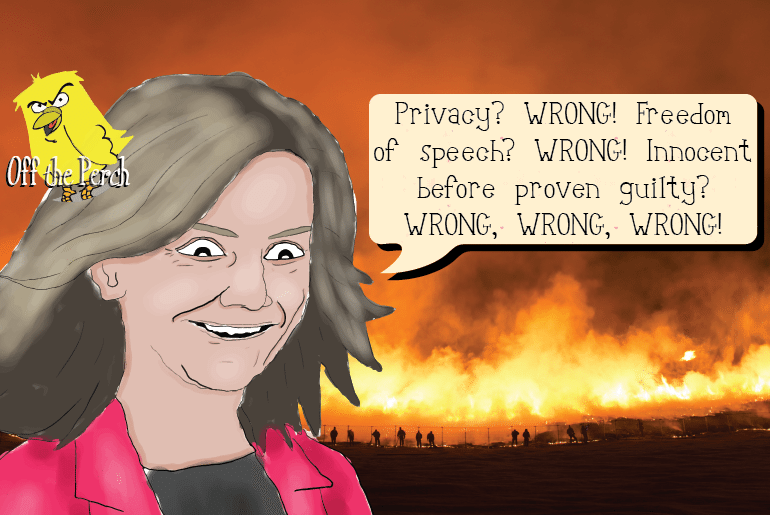 Following her successful management of foreign cheese and pork markets, Liz Truss has been put in charge of completely rewriting the Human Rights Act – i.e. the document which entitles us to do things like exist and live.

Although many would argue that the Human Rights Act can’t be that great if it allows the Tories to get away with the frequent foul play that they’re known for, it does at least function as the codpiece of legality that protects us from the wayward corkies of injustice. It’s also almost certainly far more human-friendly than what the Tories plan on installing in its place.

The planned replacement is known as the ‘Human Wrongs Act’. The idea is that telling people they have all of these non-wealth related privileges gives them the impression that they have the same right to exist as people like Sir Phillip Green, Donald Trump, or Mr Burns from The Simpsons.

It’s better, the Tories reason, that we increase the things to which poor people have no entitlement. Better so that these people more clearly understand their place.

According to a leaked memo, if this bill of Human Wrongs is passed, 99% of the population will no longer have the right to:

Of course, if the Tories do enact this brutal act, there is one thing that we can do to reverse it all. Unfortunately, however, we’ll no longer have the right to do it, so it looks like we may in fact be screwed.