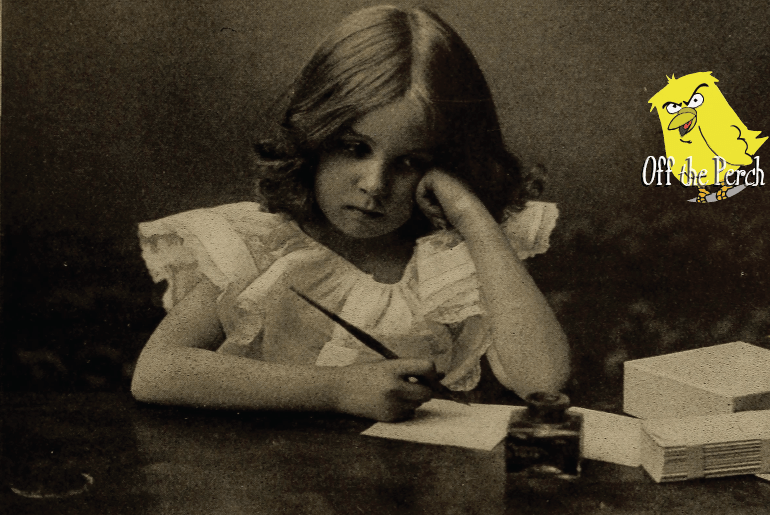 The Department for Education has complained that most children getting ready to start primary school are completely devoid of curricular learning – a discovery which led to Education Minister Justine Greening branding the infants as “piss-takers”.

We spoke to a senior Tory to have the problem explained to us in full:

You wouldn’t believe the total lack of knowledge that these pleblings turn up with. I sat in on a reception class, and most of them couldn’t even answer basic questions.

What questions did I ask? Well, it was just simple stuff really, like how do you calculate the inheritance tax on a small fortune? Who discovered Crete? What’s the correct manner of addressing a viscount? What’s the rarest – and therefore most succulent – species of condor? And of course, what’s the proper way of evicting a deceased groundsman’s widow?

And you know what, not one of them put their hand up! I thought that one little girl was going to, but then she picked her nose and smirked at me, as if to say, ‘that’s right, if you want to mould me into a functional human being, you’re going to pay through the nose for it’.

I mean, really, it’s an uphill battle with the little sh*ts. When I was that age, I owned my own observatory, and yet the prole-rats I spoke to couldn’t even tell Uranus from their elbow.

Several members of the Teachers’ Union have attempted to point out that it is in fact quite normal for under-fives to have little-to-no education, but their protests were loudly scoffed at by angry governmental ministers.

One of the union’s officials had this to say:

We tried explaining how it works – we really did. I told these ministers that the kids start out not knowing stuff, and then you teach them a little bit more every year until eventually they do.

The ministers that we spoke to didn’t seem able to grasp the concept, however, and they kept pointing at older children and saying, ‘well that one knows things – why do the big ones know stuff and the little ones don’t?’

It was like they had no grasp of human development at all, as if they’d all been hatched out of pods or something.

Although the official’s pod-people conspiracy theory is obviously paranoid horseshit, Off the Perch can now exclusively reveal the real reason why Westminster Lords and Ladies have no grasp of normal human development:

By disguising herself as a dinner lady, one of our top undercover reporters was able to infiltrate King’s College School and witness the future leaders of England draining plebeian children of the education that had been battery farmed into them at an installation just outside of Chiswick.

Once the tiny elites had gorged themselves on all the knowledge they’d ever need, they spent the rest of their education listening to the theme music from The Apprentice, and flopping about on chaise longues as enslaved trainee teachers fed them grapes.

Although many people have complained about the rich literally feeding off the poor, Theresa May has stated that 1-in-1000 poor children will be turned into a vampire and given the opportunity to drain their former peers of brain-learning.

Apparently this is in the interest of “increasing social mobility” – presumably in exactly the same manner as grammar schools.