A day in the life of an abstaining MP - Canary 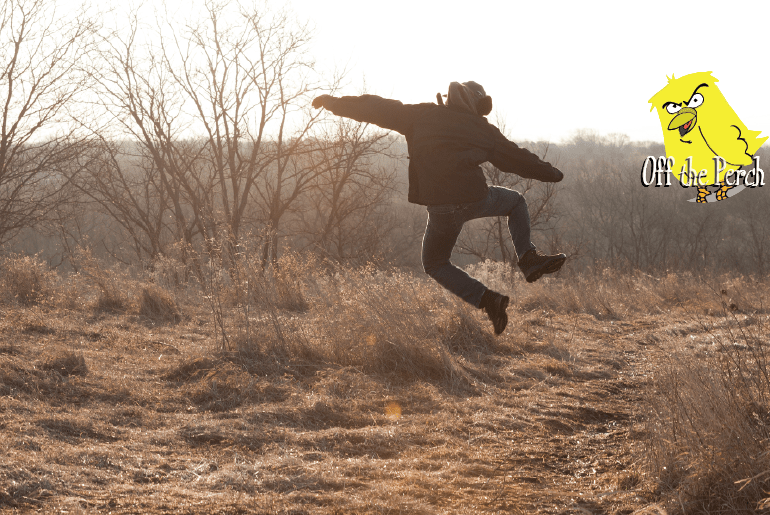 When Labour MPs by-and-large abstained from voting against the Conservative Party’s social cleansing budget in 2015, Off the Perch arranged to follow one of them round for the day – to find out what it’s like to be a prominent abstainer.

Unfortunately, the MP in question abstained from signing off on us publishing, and so the story was left half written on a USB stick. We’ve since realised we can just publish it without his name attached, however, so here it is – a day in the life of an abstaining MP:

We followed REDACTED, the MP for REDACTED, for the day to see what it was like to abstain from life:

The first thing REDACTED does every day is walk his dog. Unfortunately, walking his terrier isn’t as pleasant as it once was, because his entire street is littered with dog sh*t. He has a long conversation with a neighbour about it, and then pauses to watch his dog lay a turd out – a turd which he abstains from scooping up.

“That’s terrible,” he says. “Someone should really clean that up.”

REDACTED is getting a pay rise soon. He and many other MPs think that the pay rise is a bad thing. A 10% increase is high in anyone’s books – especially when it comes at a time of austerity and continuing dissatisfaction with the performance of politicians. Most MPs have abstained from declining it, however, because it’s fine for politicians to do things which are wrong – just as long as they acknowledge how appalled they are as they do them.

Next for REDACTED is a trip to the office. One of his constituents is there to speak to him, but he abstains from listening – namely so he can quietly reminisce about all the great times he abstained from having when he was younger. There should be a note of generic responses he can offer his constituents in front of him, but his assistant has abstained from writing them today. Although REDACTED respects his assistant’s decision to simply not do their job, he is a little annoyed that he now has to come up with something to say. It’s not a problem, however, as all anyone expects from a politician these days are platitudes so hollow you could play them like a cowbell, and that’s exactly what REDACTED delivers.

When our MP gets home, he is greeted by his partner. He tells us how important it is that people in a committed relationship express their love, and yet he then abstains from doing so. REDACTED also abstains from taking his shoes off – which is unfortunate – as he ends up treading dog sh*t into the house – having stepped in one of the many, many turds outside.

When his partner complains, REDACTED turns around, smiles, and shrugs his shoulders – as if to say:

“Don’t blame me, I’m just one of the people in charge.”