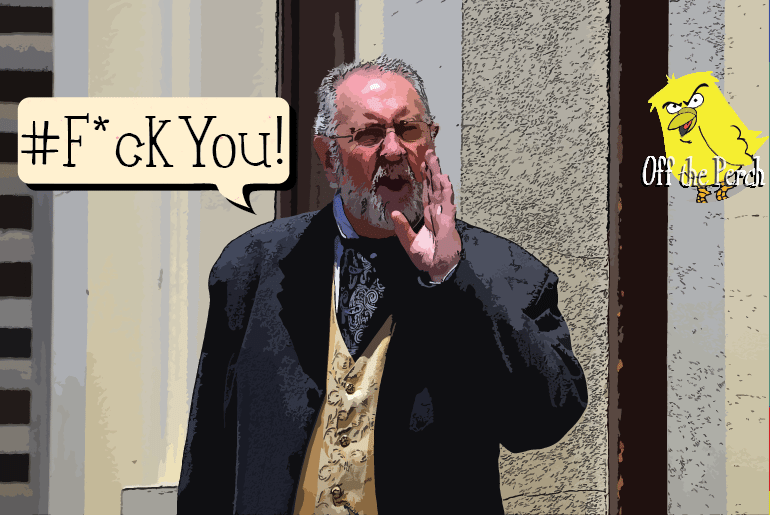 The Conservative government of Great Britain has issued a pamphlet aimed at helping its supporters to form and defend opinions that they fundamentally just don’t understand.

To find out more, we spoke to Arnold Slumbaron MP – the recently appointed Secretary of Scattershot Bullshit and Bad Advice:

There’s a great tradition of British people having opinions, and we would love for it to continue. Unfortunately though, people are being hampered from forming the right sort of opinions by a niggling feeling that they should actually understand the things they allegedly believe in.

By the end of this speech, Mr. Slumbaron had produced a black and white spiral on a stick and was twizzling it around – presumably with the intention of hypnotising our reporter. Thankfully, however, our roaming staffer was drunk, and therefore unable to process the governmental mind voodoo being spun at him.

Although the live-action coercion was ineffective, we have since been given a copy of the pamphlet-ised version, and can exclusively reveal its contents to you now:

SECTION 2 – HOW TO FORM YOUR OPINIONS

SECTION 3 – HOW TO DEFEND YOUR OPINIONS

There are some who say this pamphlet will create a generation of online super-debaters who can win any debate through sheer force of not really understanding what they’re arguing about.

There are others who think that these super-debaters are already here among us.