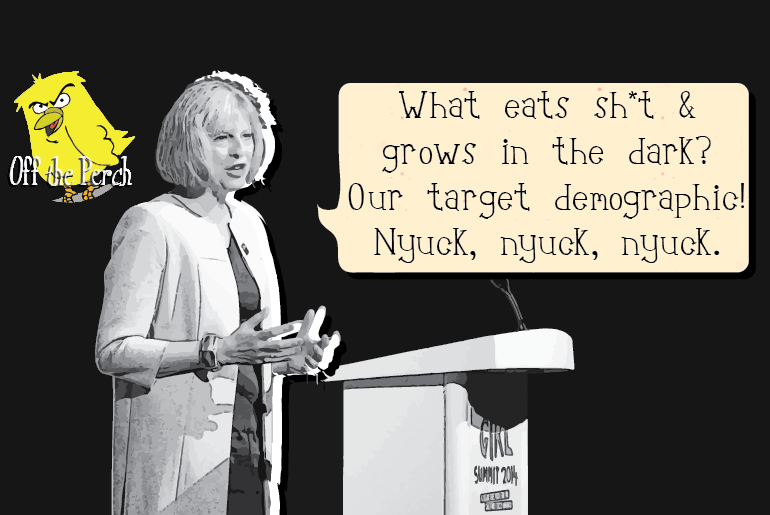 The United Kingdom government has been left completely gagless today – following the unfortunate head-bashing of the PM’s top bants-generator.

Gags, puns, and japes have all been a crucial part of political discourse ever since politicians realised that they have neither the stomach nor burden of scrutiny to actually answer questions.

Although media outlets were happy to largely just let them get away with it, they did also need a means to gauge the performance of rival politicians, and so we now find ourselves in the position where sh*t jokes act as a substitute for answers.

This is why the press will often completely ignore that the PM is avoiding answers more thoroughly than a parliamentary misconduct review, and instead rate political performance solely by how on-point the zingers were.

Although saying that the head gag-monger “walked into a bar” sounds like the start of a terrible joke, that is indeed what happened. The strange thing about it is that said bar was entirely unattached from anything at the time.

Despite these suspicious circumstances, the people at the scene of the accident assured authorities that they definitely didn’t beat the man up as a result of his refusal to stop spurting one-liners, and so that’s probably okay then.

Without gags, the Tories find themselves in the diabolical situation of having to either answer people’s valid questions or fail to do so in a manner that is entirely devoid of bants.

Obviously, either solution is unacceptable, so the government is currently auditioning for a new head atrocity-trivialiser. According to a leaked memo we’ve seen, the candidates on this shortlist include:

PROS:        Has plumbed the depths of decency so extensively that the deepest trenches of repugnance are often referred to as ‘the Davidson zone’.

If a quip-pusher cannot be found before next week’s Prime Minister’s Questions, the government is allegedly looking into the feasibility of temporarily nationalising Dapper Laughs. Failing that, the Prime Minister could be forced to reinvade Iraq so that she can get away with just shouting humourless, patriotic-flavoured guff for the foreseeable future.

Regardless of which option they choose, we can say with 100% certainty that it will definitely be no laughing matter.