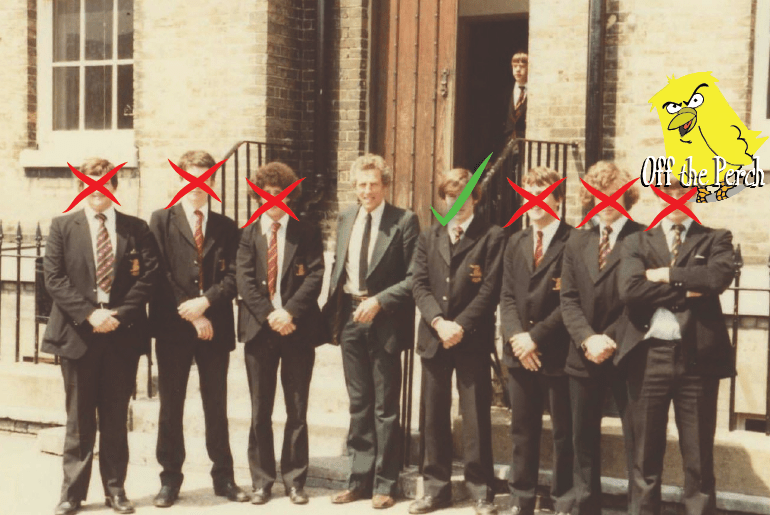 After several weeks of umming-and-aahing, the Tories have finally announced their plans to scrawl lipstick on the dead pig of education and implement new grammar schools.

Theresa May is assuring us that grammar schools will take a small proportion of pupils from low income households. This is wonderful for those of us in that position* – as it instils in us a feeling like we’ve been incorrectly declared bankrupt and told:

Don’t worry – here’s a scratch card – if you get on lucky on that, you’re sorted.

This is what Theresa May herself had to say when she forgot to turn her microphone off following the actual announcement:

The fact of the matter is that the education system we inherited from the last government is more rickety than a 1930s rollercoaster – and I should know because I was in that government.

By setting up these grammar schools, we can ensure that our children will never have to mix with lower classes. Of course, we will pick the best plebs of the litter to keep up appearances, but the runts they can keep. It’s also not the worst thing to extract their best and brightest and instil in them the elitist attitudes which will make them feel like those left behind were simply undeserving, semi-feral potato-people.

The idea is to create a fully-realised capitalist meritocracy – i.e. a society in which the most able are the most rewarded. This always sounds like it’s a good idea to people, but only because they fail to appreciate the talents which are most often rewarded in our society – namely a combination of moderate intelligence and amoral ambition.

I mean come on – if we truly believed in a meritocratic world in which people held power based on their ability to wield it – I wouldn’t have made Boris Johnson the Foreign ‘effing Secretary!

*The writer of this article had to remove his son from mainstream education as a result of reduced support for disabled children. This support was also reduced in the last government, so I’m looking at you too, Nick ‘Between the Extremes’ Clegg, you deluded harbinger of disappointment.