After wireless earbuds, Apple to launch the 'Analogue Internet' - Canary 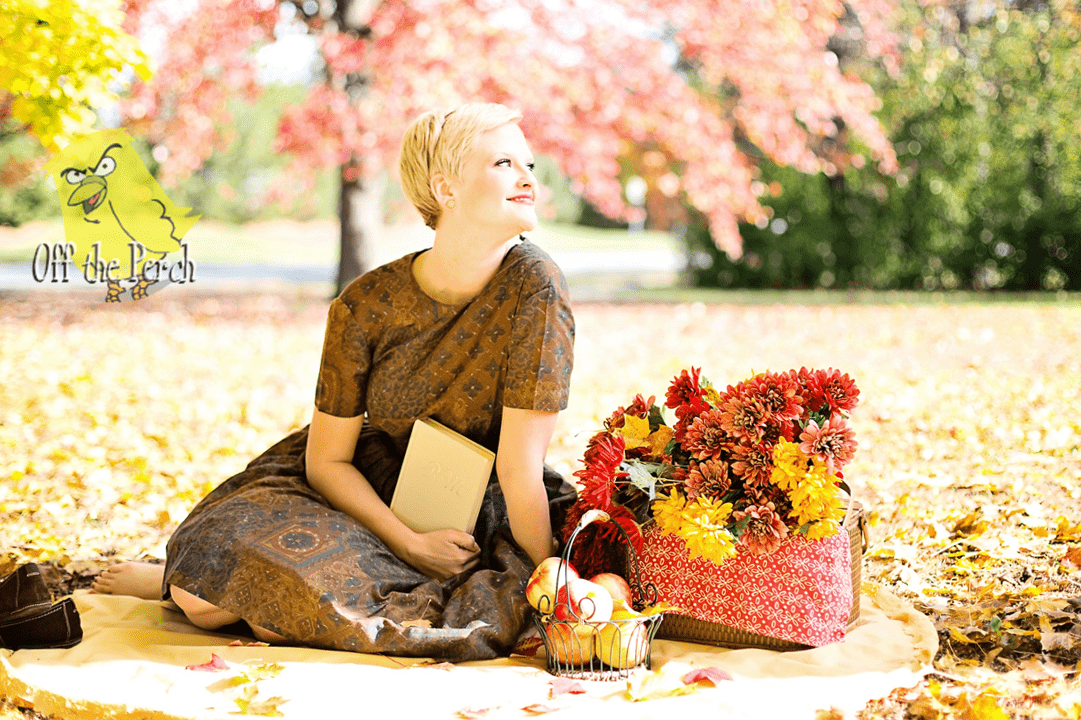 Last week, Apple launched the iPhone 7 and the Apple Watch series 2 (two of its most anticipated gadgets) at a special event in San Francisco that was live-streamed worldwide. But what few people know is that the whole presentation was actually a sham concocted to divert attention from Apple’s most ambitious plan ever: the ‘Analogue Internet’.

The project, which has been kept confidential until now, is likely to become one of the technological revolutions of the decade. It will be easy to use, environmentally-friendly and, crucially, wireless. And if Apple is right, it will completely change the rules of the game.

But what exactly is the Analogue Internet?

The idea is simple: to replace all digital apps with analogue alternatives. And the results are simply amazing.

Facebook will be replaced by ‘an album of photos of your friends looking great and having fun’. Instead of Twitter, the Analogue Internet will have ‘Oscar Wilde quotes and some smart ass comments’. In the same line, Tinder, Grindr and other dating apps will be easily replaced by booze. For those fond of video games, the Analogue Internet will also have its own version of Pokémon Go, the ‘augmented reality’ game. It will have exactly the same features as the digital version – except for the Pokémon.

As is usually the case with Apple, it all started with an epiphany from its CEO. As Tim Cook recalls:

We were getting wasted at Silicon Bar (a pub near the office), brainstorming over some Margaritas, when it suddenly hit me: Yin, Yang, Taoism, close your eyes and hit the mark. Then I knew I could sell something even more useless for more money.

The prototype testing results indicate that most users won’t tell the difference between the digital and the analogue versions. The benefits are obvious. As Cook points out:

And this is likely to be just the beginning. With the Analogue Internet, Apple opens up a whole world of new possibilities. As Cook says:

Imagine e-books made of paper, or wind-up watches. We could even create our own paper money and kiss PayPal goodbye. This changes everything. It changes the way we see technology, the way we relate to each other.

The Analogue Internet will be released next Christmas, but Apple is already accepting pre-orders for a mere £2,000. The company is strongly encouraging people to run and buy it as soon as possible, as it will be rendered obsolete by a new version to be released the following year.