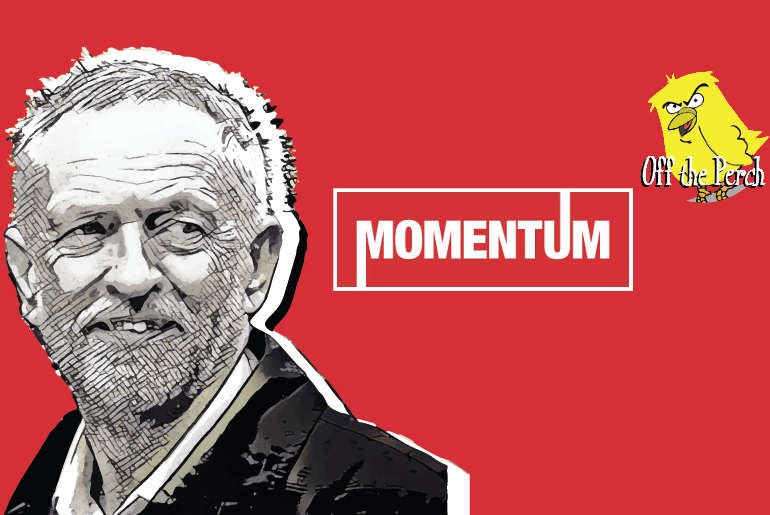 The Channel 4 documentary programme Dispatches has revealed that Momentum is in fact supporting Jeremy Corbyn.

We spoke to the producer who commissioned the programme – one Ulysses Autopilot – to find out how such a shocking discovery was made:

Look – I know, okay? In my defence, we didn’t make the programme ourselves – it was made by Films of Record. Maybe if I’d looked into them, I would have realised that they were the same people who made the Corbyn hatchet-job on Panorama. But unfortunately, the Dispatches team simply doesn’t have time to investigate or scrutinise things.

Why not? Well – don’t tell him I said this – but it’s because of Jon Snow. He demands that I bring him 38 brand new ties every day – one for every year since he realised how much he loves ties.

And so anyway, this production crew turned up and said that they had Nixon-grade dirt on Momentum, and that if we gave them a big wad of cash, they’d deliver the goods.

When they returned several months later, I realised that they didn’t have anything. They were insistent that they did, though, and kept playing me the tapes and saying: ‘Look! Look at that one!’

‘Look at what?’ I’d ask, and they’d say: ‘Look at it showing support for Jeremy Corbyn! Look at how open it is about it! It’s a murky world indeed inside Momentum.’

The assertion that Momentum is “murky” came across as odd – especially as most of the documentary’s footage was recorded from easy-to-attend meetings, and that the shadowy figure making the accusation was wearing a long rain mac and skulking in the shadiest nook of my office.

‘And look at that one!’ he continued. ‘How does it even know about politics? They’re not supposed to know about politics at that age! They’re supposed to find out accidentally in their 40s when a sudden and unfortunate change of circumstances leads to the epiphany that everything is f*cked, and it’s too late to change anything!’

I looked at him and asked, ‘What do you mean, it?’ He just scowled at me and said that if we didn’t air the ‘documentary’, he’d tell everyone I love the Marx Brothers. Or maybe he said I was a Marxist? It became hard to concentrate, as Jon woke up at that point and began loudly demanding ties.

Many figures surrounding the Labour Party are claiming that the documentary does an excellent job of non-consensually filming under-18-year-olds flagrantly supporting a democratically elected leader.

Others say that it’s simply another example of the #ChickenCoup finding the magical intersection between deviousness and ineptitude. 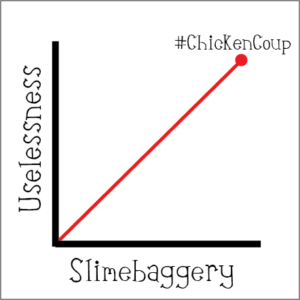 Regardless of who’s right, however, it should at least help the mainstream media get away from the nasty image of them deploying lazy journalistic standards to smear Jeremy Corbyn.