Who do you think will challenge Corbyn next year? [POLL] | The Canary 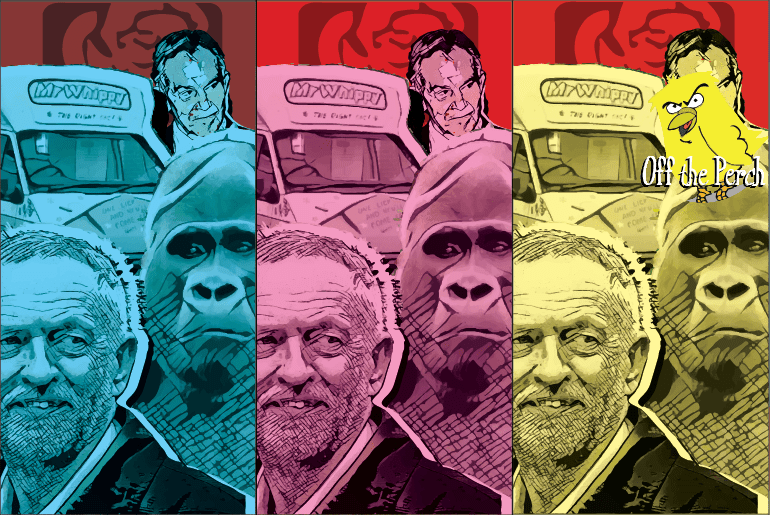 Despite the Labour Party’s best attempts to purge itself of Foo Fighters fans, it looks like Jeremy Corbyn is on course to re-win the Labour leadership.

But who do you think will challenge him next year?

Because there almost certainly will be another challenge in 2017. Primarily because the #ChickenCoup people have proven themselves to be f*cking useless plotters, but also because Jeremy is quite old, so if he never gets a summer holiday, he might just die. Which is sadly the level of political cunning that they’re working with.

And on that bleak note, here’s the poll: