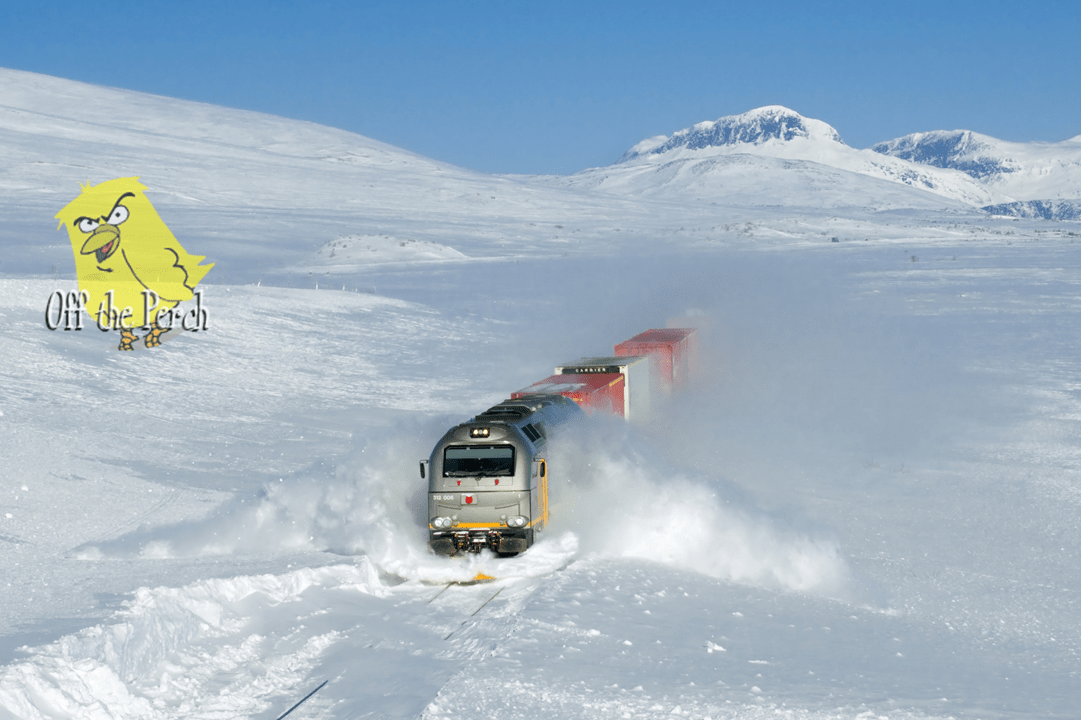 Monday 26 September has been confirmed as 2016’s D-Day for the UK snow shovel industry. Up and down the nation, wholesalers, opportunists and assorted Del Boys will be dumping vast stocks of flappy, brittle bits of plastic on sticks onto supermarkets, garden centres and garage forecourts.

And we’ll all be thrilled to have bought one when the heaviest snow anyone can remember paralyses the country from November until March. Because that’s what’s coming, and that’s why the preparation starts today.

Bookmakers are already taking bets on when 2017’s snow panic will officially begin. The date is determined each year by the publication of Nathan Rao’s article in The Daily Express, in which he informs us that four months of snow are on the way. This year’s piece has appeared unseasonably early – in 2015 Rao didn’t spill the beans until 3 November – leading some to predict logistical difficulties in the snow shovel supply chain.

Some picky people have suggested that weather stories in The Express may not always be 100% reliable, so this year Rao has gone heavy on the facts. He’s been careful to note that the terrifying freeze will make this winter very different from last year, which was extremely mild. He has also uncovered evidence that, whereas last year he predicted a freeze due to strong ‘El Niño‘ activity, actually he’d got it wrong and this year the counterpart system ‘La Niña‘ will be calling the shots. Maybe. Or it might be fairly neutral. Anyway, snow!

There is also, beneath the veneer of apocalyptic doom, a slight indication that maybe it won’t be so bad. 2016 may be the coldest “for at least six years” after several mild winters (all of which Rao promised would be freezing for months). Apparently, we should be braced for “wintry weather”. It might be a bit worse in the north.

Traditionally, Snow Shovel D-Day is followed by about a week of people sharing The Express article on Facebook (although normally one from the wrong year). Expect blasts of indignation and a vortex of disbelief.

The Off The Perch weather service advice is to look out of the window in the morning to see what’s going on. And remember, if it’s wintertime, the weather may possibly be wintry, although it probably won’t.

Featured image of the 7:48 to London Waterloo via Wikimedia