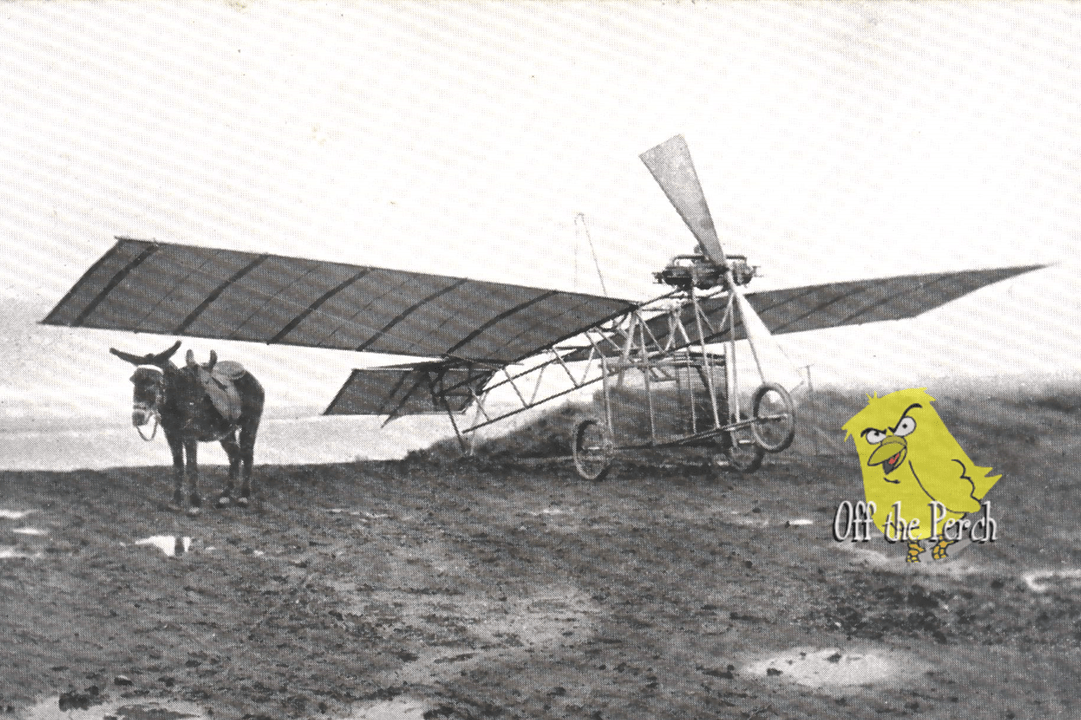 Prominent Brexit Tories, including Boris Johnson and Michael Gove, have decided that nothing says ‘Good old-fashioned British values’ like toadying up to the Royal Family. And nothing says ‘pointless, gratuitous, sick-inducing, over-the-top Royal extravagance’ like a Royal Yacht. And of course nothing says ‘Brexit’ quite as much as reheating mid-20th century jingoism.

In fact, some commentators who’ve been wrestling with the thorny question: “If Brexit means Brexit, what does Brexit mean?” are beginning to suspect that the answer is: “Brexit means giving the Queen her boat back”.

But of course these are difficult times for splashing the cash. Unlike in 1953 when the nation was awash with all the money saved by setting up the NHS and building hundreds of thousands of council houses, the UK economy is now feeling the inevitable pinch caused by spending hardly anything on public services for six years.

As a result, plans for any new form of Royal transport have had to be revised accordingly. Refitting the previous Britannia is a non-starter because the Royal Navy doesn’t have any sailors capable of steering a boat that isn’t compatible with their iPads.

Plans do exist for a new design, which would be specially tailored to the modern demands of basically being a floating arms fair. However, such a scheme would see the yacht funded from the private sector and it’s unclear how keen Liz and Phil would be on a Royal Yacht BAE Systems, or even a Royal Yacht Britannia Building Society.

In all probability, the Yachtmania will last as long as most of the other Brexit promises and be gradually reduced to the level of subsidised travel on the Thames Clipper river bus for senior and mid-ranking Royals. William and Kate will be OK, of course as they can always rely on helpful locals to carry them around.