The Conservative Party Conference drew attention to itself this week when it cancelled an event titled ‘From Poverty to Prosperity’ – apparently in an attempt to do to irony what asteroids did to the dinosaurs. 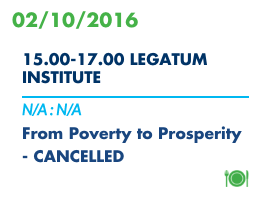 What you may not realise is how many other talks, demonstrations, and seminars have been cancelled. This is especially true this year, as a result of 12 months of complete and abject Fukushima-grade hyper-f*ckery.

One of Off the Perch‘s specialist dustbin riflers has managed to get hold of a list of every cancelled event, however, and we are now able to present them to you in all of their gruesome and gory glory:

Conservatives who are disappointed to learn about any of these cancellations should be reassured to know that the following events will still be taking place:

So yes – have fun with all of that, and try not to let the fact that you are doing terribly by every conceivable measure get in the way of the celebrations.