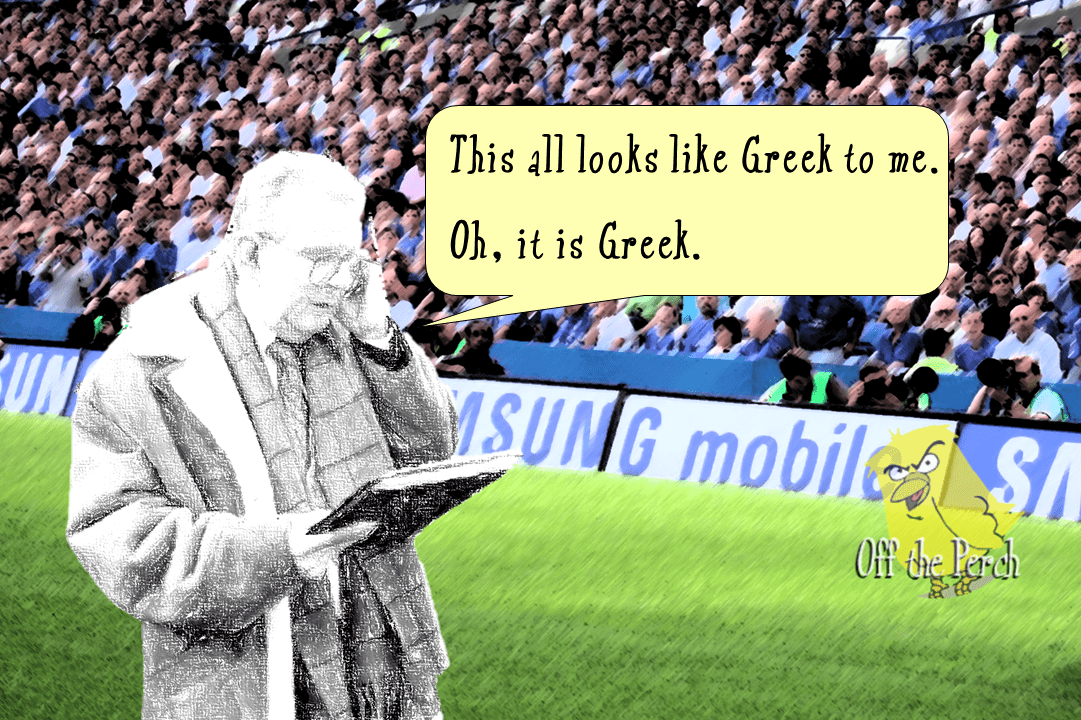 Regardless of the many reasons voters may have had for choosing to leave the EU, the Tories seem to have interpreted the result as a massive mandate for xenophobia. The ghosts of Enoch Powell and Alf Garnett have been summoned, and the decree has been issued:

In a speech to the Conservative Party Conference, Home Secretary Amber Rudd has outlined plans to compel companies to list their foreign employees, in a bid to name and shame those that have too many on their books. Maybe it was just some prankster fooling around with her autocue, but Rudd’s words have taken the Tories so far from the ‘centre ground’, or indeed the realm of common sense, that even the Institute of Directors has been forced to complain.

But this great leap backwards could herald a return to the golden era of English football, when players had solid, comfortable names such as Bobby, Stanley and Jimmy. England might even win the World Cup again. Recent times, especially since the advent of the Premier League, have seen a spate of names so challenging to the English tongue that, in the early days, fans and commentators alike didn’t even bother trying. Even now, it normally takes about three seasons for everybody to agree on a pronunciation, which is still different from how the player’s mum would say it.

The object of Rudd’s queasily chilling proposal is to ensure that foreigners aren’t doing jobs that could be done by British workers. On this criterion alone, the Zlatans and Sergios should be safe as houses.

Of course, the idea of a cap on the number of foreign players (as a way of encouraging homegrown talent) has been around for years. But it has never been adopted because football is run as a business, not a sport. And because of the vast amounts of money the overseas players pay in tax make for Sky TV. So expect a wonderful Tory future of still paying through the nose to watch an expensively-assembled array of international stars but just not being able to get a kebab or a taxi home afterwards.